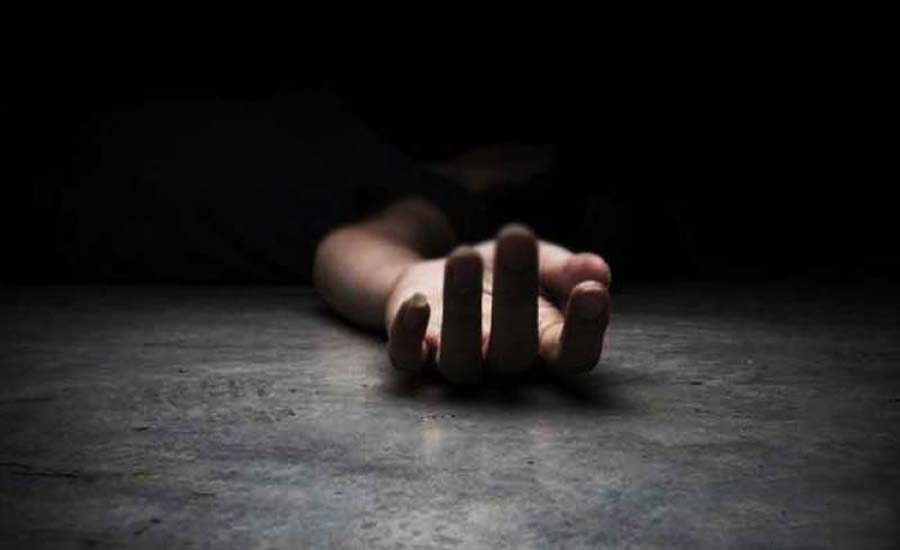 TURBAT (92 News) – In yet another barbaric event, at least three laborers were killed in a firing incident in Turbat on Friday.

As per details, some unidentified armed assailants opened indiscriminate firing in Balochistan’s Turbat area, killing three laborers on the spot.

The attackers were riding the a motorcycle manage to flee from the spot after the incident.

The slain laborers belonged to Sindh.

Security forces reached the spot, collected the evidence and launched investigation into the incident.

Earlier, on May 13, gunmen on motorbikes opened fire on construction workers, killing 10.

Two gunmen riding on motorbikes opened fire on a group of construction workers in Peshukan Ganz neighbourhood of Gwadar.