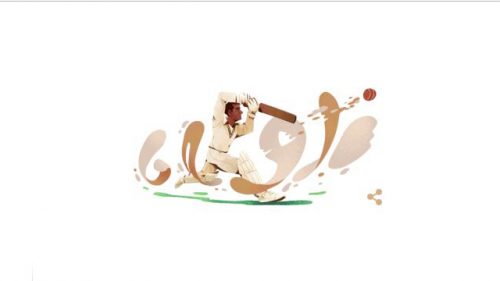 The first captain of the Pakistani cricket team hailed always in the history and he himself as a formidable force to reckon for his immeasurable services to the sport. Hafeez Kardar was born in Lahore on January 17, 1925. The Pakistani legend played domestic cricket for a variety of teams, including: Oxford University, Northern India and Muslims. He was one of the few players of his generation who played for India in Tests against England, and following the independence of Pakistan, representing Pakistan. Although India went on to win in the series, Hafeez Kardar’s Pakistani team achieved their first Test victory in only the second Test held in Lucknow. Hafeez Kardar played 26 Test matches, representing Pakistan in 23 of them. He scored 6,832 runs and bagged 344 wickets in his first-class career. He averaged 29.83 in batting, and 24.55 in bowling. The celebrated cricketer was honored with many awards, including the illustrious pride of performance. One of the many feats that he achieved during his glorious cricket stint, Hafeez Kardar mainly popularised the sport for common Pakistani people and the youth. In the later years of his life, Kardar ventured into politics, when he was elected to the provincial assembly of Punjab, and served as the president of the Pakistan Cricket Board in the 1970s. He passed away of April 21, 1996 in his home city of Lahore.