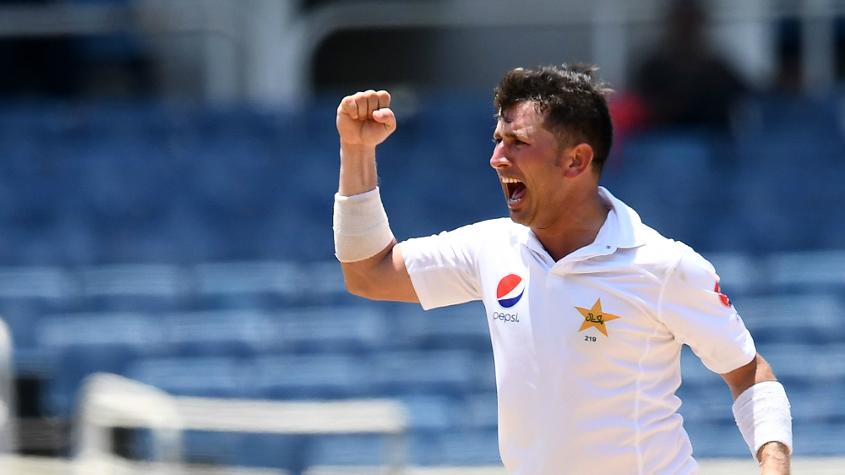 LAHORE (92 News) – Mohammad Hafeez, the all-rounder, returned to the Pakistan squad while the uncapped Sahibzada Farhan was called up for Twenty20 International tri-series in Zimbabwe, which also features Australia. Yasir Shah, the leg-spinner, who missed the tour of England and Ireland with an injury, finds a place on the one-day international squad. Ahmed Shehzad and Rahat Ali were dropped from the squad of 15 that swept Scotland in two T20Is recently. Hafeez’s bowling action was cleared in May, paving the way for him to pitch in as more than a batsman. Farhan, a 22-year-old batsman, is coming off strong domestic performances. He has two fifties in 15 T20 matches at an average of 36.5 and a strike-rate of 112.65. The tri-series begins on 1 July, with the final on 8 July, before Sarfraz Ahmed and his men take on the hosts in five ODIs starting 13 July. Pakistan, the No.1 T20I side in the world, will continue to be without Babar Azam for the tri-series as the batsman recovers from the arm fracture he picked up on the tour of England. However, he has been named in the ODI side, subject to fitness. The 50-over squad is without Azhar Ali, the former captain, while Asif Ali, already a part of the T20 setup, was included in the ODIs as well after two List A hundreds in May. Junaid Khan, the left-arm pacer, who missed the team’s last ODI series back in January against New Zealand with a stress fracture, has recovered, while Shah, who last played an ODI in August 2016, has a chance to add to his 17 matches in the format. T20I squad: Fakhar Zaman, Mohammad Hafeez, Shoaib Malik, Asif Ali, Hussain Talat, Sarfraz Ahmed (c & wk), Haris Sohail, Shadab Khan, Mohammad Nawaz, Faheem Ashraf, Hasan Ali, Mohammad Amir, Usman Khan, Shaheen Afridi, Sahibzada Farhan. ODI squad: Fakhar Zaman, Imam-ul-Haq, Mohammad Hafeez, Shoaib Malik, Babar Azam (subject to fitness), Asif Ali, Sarfraz Ahmed (c & wk), Mohammad Nawaz, Shadab Khan, Faheem Ashraf, Mohammad Amir, Junaid Khan*, Usman Khan*, Yasir Shah, Hasan Ali, Haris Sohail