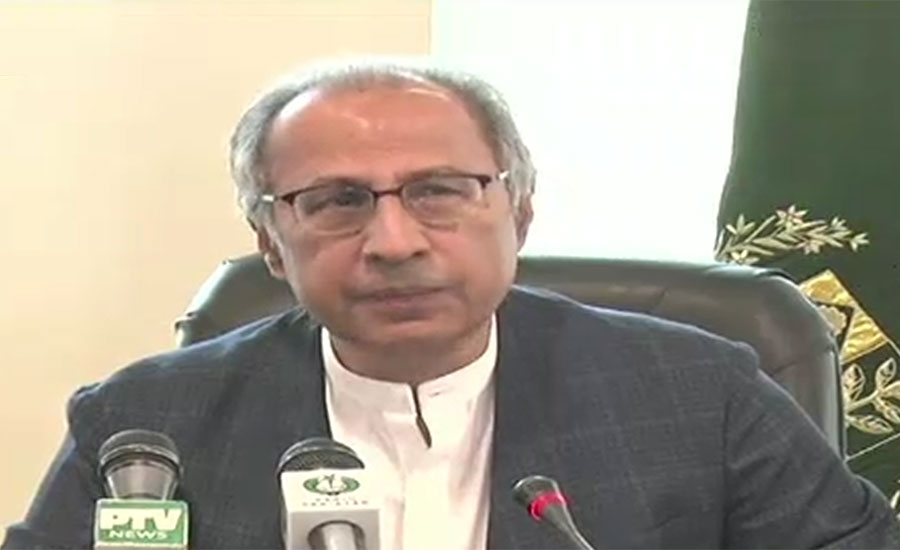 ISLAMABAD - Advisor to Prime Minister on Finance, Revenue and Economic Affairs Dr Hafeez Sheikh Thursday announced that assets valuing Rs3,000 billion had been declared by people under Amnesty Scheme of the government. As many 137,000 people have so far got registered under the amnesty scheme and submitted taxes worth Rs70 billion, he added. The minister said the International Monetary Fund (IMF) had approved $6 billion bail-out package for Pakistan and now the World Bank would also provide $3.5 billion. “The assets valuing Rs3,000(Rs3 trillion) billion have been declared under the amnesty scheme,” Shaikh told a news conference. Minister of State for Revenue Hammad Azhar and FBR Chairman Shabbar Zaidi were also present. The advisor said the PTI government had inherited 31,000 billion worth debt from the previous regimes, a major reason that dragged the government to take strict policy decisions. Hafeez Sheikh said they took the reign of affairs in difficult times, hoping IMF programme would bring economic prosperity in Pakistan. He said the amnesty scheme had started bearing fruits as more and more people were getting registered with the FBR. Chairman FBR Shabbai Zaidi told reporter that they had received data of properties from Punjab and Sindh and field officers had been strictly prohibited from harassing anyone. Responding to a question about enhancing power tariff, Hafeez Shaikh said households consuming less than 300 units a month would have no additional impact of increase in tariff. Hammad Azhar told the press conference that the government would not spare any one in its ongoing campaign to seize benami assets and properties of people.