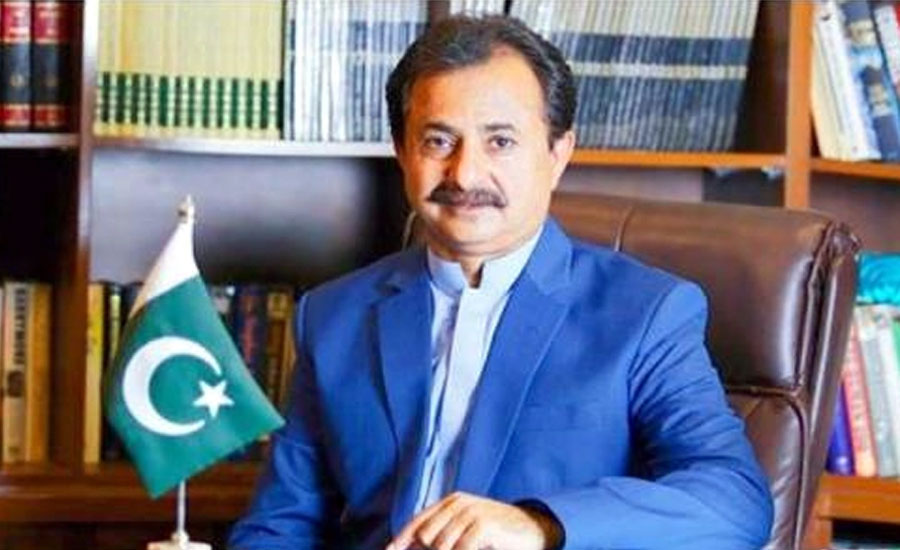 KARACHI (92 News) - PTI lawmaker Haleem Adil Sheikh was booked for attempted murder, interference in government duties, and disruption during an anti-encroachment drive carried out at his Malir farmhouse on Sunday.

At least 70 people, including the PTI lawmaker, were named in the case filed at the Memon Goth police station on behalf of Muhammad Ayub, a resident of Karachi's Korangi neighbourhood.

The case was filed after an operation against Sheikh's family farmhouses in Karachi on Saturday in which anti-encroachment teams encountered resistance, with protesters throwing stones at government staff and smashing windows of their vehicles.