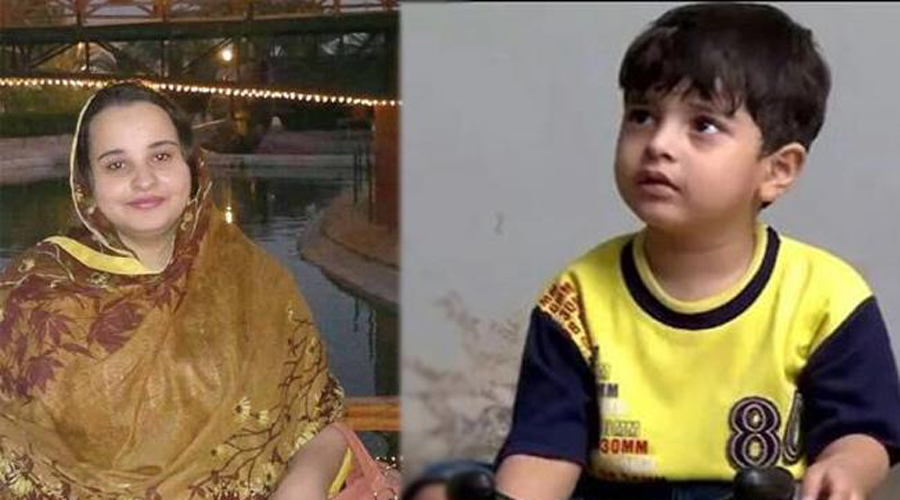 KARACHI (92 News) – A local court has postponed the Haleema murder case till August 13. The copies of the case would be provided to both parties on the next hearing. The court also issued a show-cause notice to the investigation officer for not appearing in court, ordering him to appear with the case file Meanwhile on the court order, Abdullah has been allowed to go with his maternal grandmother. His maternal grandmother and uncle visited Edhi Home to get his custody. Faisal Edhi gave him in the custody of his grandmother and uncle after checking his CNIC.