Halilhodzic eager for Japan to exact revenge over UAE 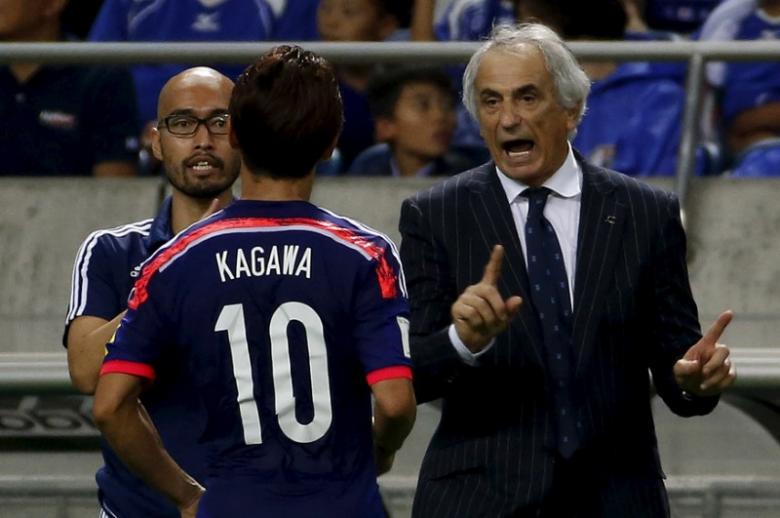 Halilhodzic eager for Japan to exact revenge over UAE

DUBAI - Japan will seek to avenge a loss to the United Arab Emirates when they travel to face the West Asian side at the resumption of the final round of regional World Cup qualifying in March, coach Vahid Halilhodzic said. Japan's 2-1 home defeat by UAE in September was marred by controversial refereeing decisions as the Samurai Blue appeared to have been denied an equaliser after the ball looked to have crossed the line. "The UAE defeat was a slap in the face for us. It still frustrates me and we can't wait to put one over on them in March," Halilhodzic was quoted as saying by Kyodo news on Thursday. Japan, who are currently tied on 10 points with Group B leaders Saudi Arabia after five games, travel to UAE on March 23 before hosting Thailand five days later. Japan are then away to Iraq on June 13, at home to Australia on Aug. 31 before wrapping up qualification away to Saudi Arabia on Sept. 5. "We have three away games in the Middle East and there has been a recent improvement among teams in the region," Halilhodzic added. "I expect us to be put under a great deal of pressure. I've already started making preparations for those matches." -Reuters