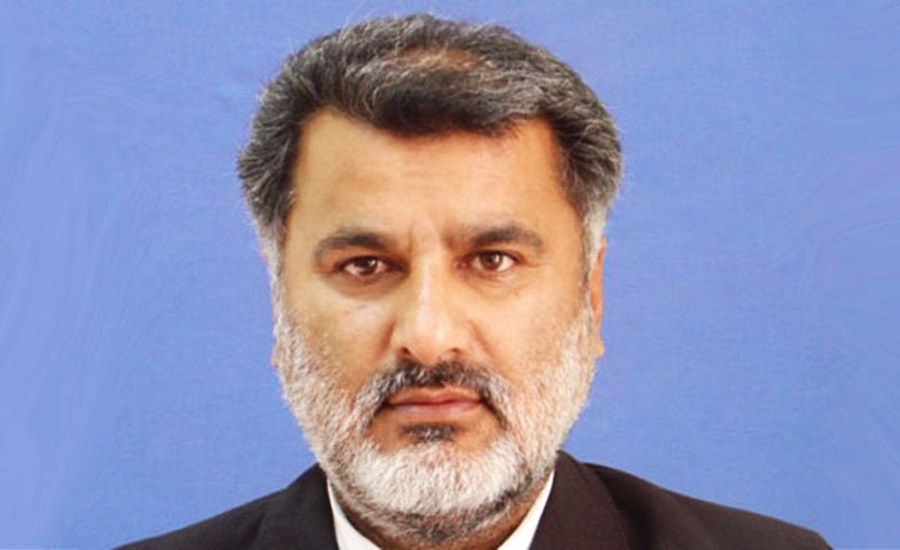 ISLAMABAD (92 News) – Amanullah Kinrani of the Hamid Khan Group was elected the Supreme Court Bar Association (SCBA) president. Ali Ahmed Kurd visited the camp of Amanullah Kinrani and congratulated him on success. Kanrani thanked the lawyers and the media for supporting him. “Independence of the media and the judiciary is their top priority,” he said. He vowed to resolve the plot issue of the lawyers. The SCBA president thanked the media for better coverage of the election.