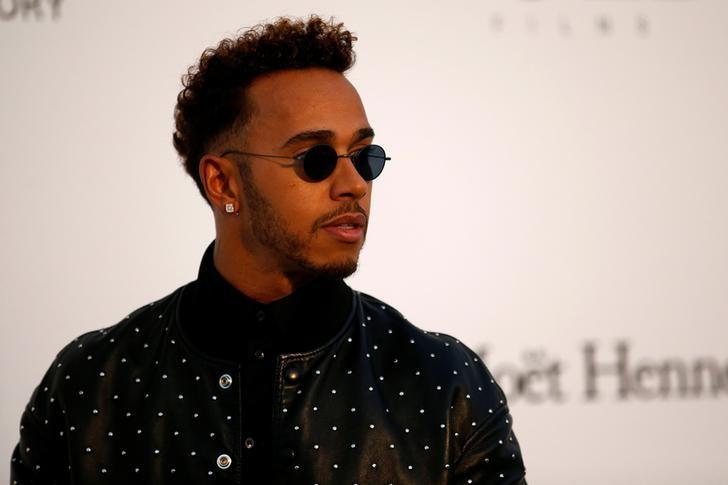 MONACO –Formula One is feeling a fresh wave of optimism under its new owners, while Lewis Hamilton and Fernando Alonso are the two most popular drivers, according to an extensive fan survey released on Friday.

The Motorsport Network's Global Fan Survey, carried out in 15 languages and with feedback from 194 countries, found fans liked the sport's new direction.

The data was gathered since the season-opening Australian Grand Prix in March and published to coincide with this weekend's showcase Monaco Grand Prix.

The data revealed that, compared to a 2015 survey, there was a 44 percent increase in fans' belief that Formula One was ‘the pinnacle of motorsport’ and a 43 percent improvement in the statement that the sport fields ‘the best drivers’.

It also showed that the average age of a Formula One fan was coming down -- 26 percent of those who took part were under 25 -- with an average age of below 36.

There were also more female respondents than previously, albeit still only 10 percent of the total. But fewer fans were watching regularly compared to 2015 due to dwindling free-to-air opportunities.

Hamilton, now a triple world champion, saw his popularity double compared to 2015 and the Briton commands a level of global fan support not seen since the heyday of seven-times champion Michael Schumacher.

The Mercedes driver's support was strongest in Europe and the Americas. Ferrari drivers Sebastian Vettel and Kimi Raikkonen were ranked third and fourth, behind McLaren's Spaniard Alonso.

Raikkonen was previously the favourite and while his levels of support remained broadly the same, the top two had seen a surge in popularity.

Ferrari was ranked as the top team by nearly a third of respondents, almost double that of the Italian outfit's closest rivals Mercedes.

Mercedes was the most popular team in Britain, presumably due to Hamilton, but not in Germany.

Red Bull's 19-year-old Dutch driver Max Verstappen proved more popular among the over-45s than in his own age bracket.

Fans in the Asia-Pacific region were 50 percent more likely to attend a race than those in Europe, and MotoGP was the next most followed series after Formula One. –Reuters