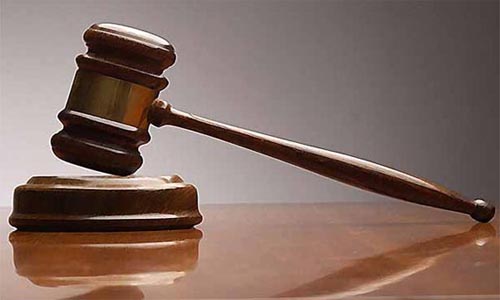 KARACHI (92 News) – An anti-terrorism court acquitted two accused involved in the Hamza murder case on Wednesday. The father of main accused, Shoaib, and the security supervisor were produced in court. The police submitted the report and stated that there is no evidence of involvement of Shoiab’s father Naveed Ahmed and Security Supervisor Abid Hussain in the case. The police also stated they will be included in the investigation if any clue found against them in future. The court acquitted both accused. The court summoned the prosecution witnesses and adjourned the case till April 6.