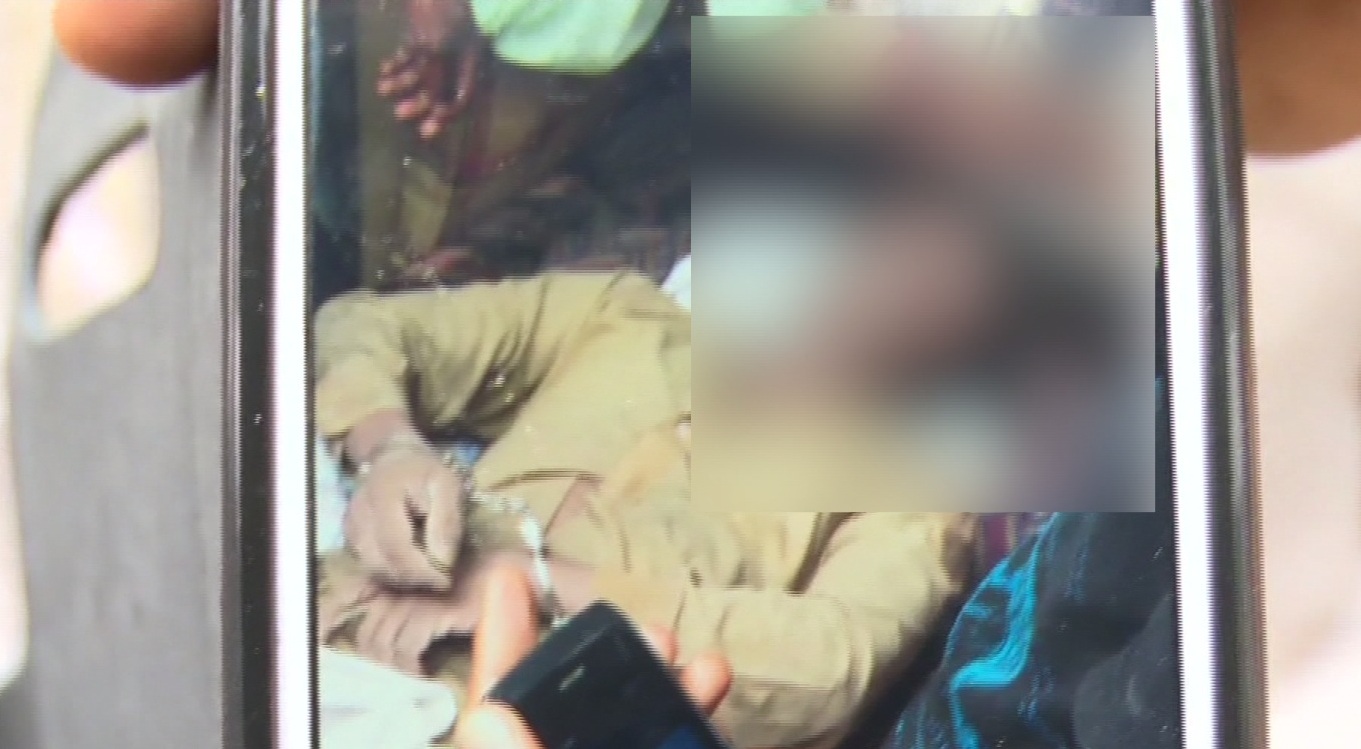 ISLAMABAD (92 News) – Deadbody of a handcuffed suspect whose FIR was not yet registered was recovered from a stream in the Bara Kaho area on Sunday. According to police officials, the accused tried to escape by jumping into the stream which became the cause of his death. However, the relatives claim that he was tortured to death. They placed the body infront of the police station to protest against the death. Senior police officials including the SHO have been suspended following the incident.