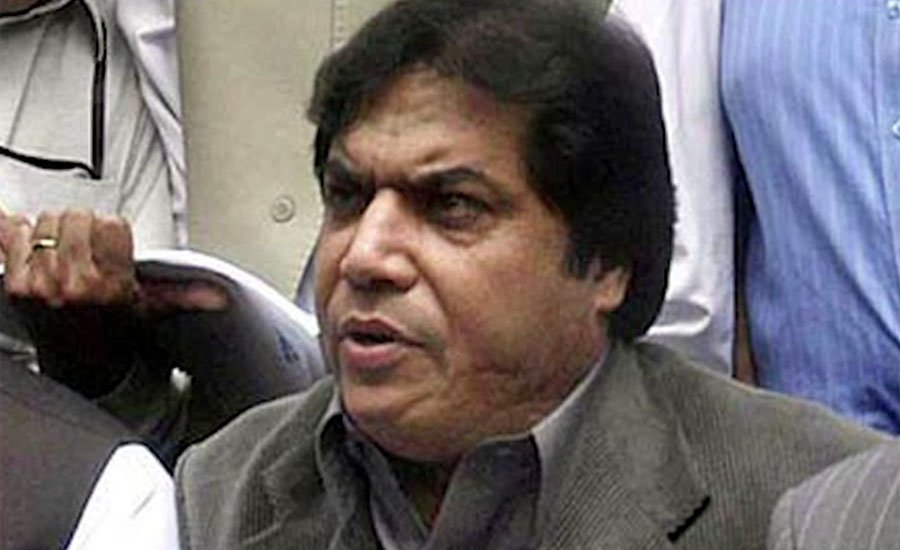 LAHORE (92 News) – Pakistan Muslim League-N (PML-N) leader Hanif Abbasi on Thursday was shifted from Attock jail to Kot Lakhpat prison in Lahore. Inspector General (IG) Punjab Shahid Baig said that the imprisonment has been shifted to Lahore jail for his treatment. He also said that his health condition is not better and there is lack an adequate hospital facility in Attock. The IG Punjab further said that Hanif Abbasi suffered from a heart disease during his time in Adiala jail and a stent was placed in his artery at the time. He added that Abbasi was shifted as a precautionary measure as if his condition deteriorates. Earlier previous month, the imprisonment PML-N leader was shifted to Attock jail on the directives of DIG Rawalpindi after a photo surfaced of him with Nawaz Sharif and others inside Adiala jail before the former premier's release. On July 22, Abbasi was sentenced to life imprisonment by a special anti-narcotics court in the ephedrine quota case.