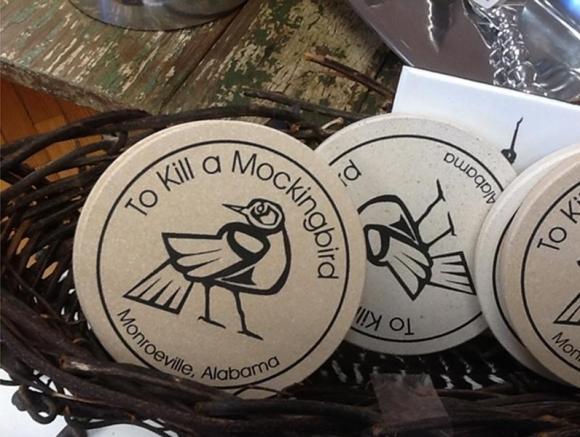 MONROEVILLE, ALABAMA - The literary agent for Harper Lee said he was surprised someone had told Alabama authorities that the 88-year-old author might be the victim of elder abuse and manipulated into the publication of her second novel. In a statement issued Friday through publisher HarperCollins, agent Andrew Nurnberg said Lee was delighted about the publication of "Go Set a Watchman" scheduled for July, 55 years after her classic "To Kill a Mockingbird." "I was surprised to hear that someone had, anonymously, approached the authorities in Alabama to suggest that Harper Lee was being subjected to 'elder abuse,'" the statement read. "Having spent quality time with her over the last couple of years, I can categorically state that she is in full possession of her mental faculties," Nurnberg said. On Thursday, the Alabama Securities Commission said it had closed its investigation into an unspecified complaint of elder abuse, first reported by The New York Times, tied to the publication of Lee's second novel. "We made a determination that Ms. Lee, based on our interview with her, was aware that her book was going to be published," said Joseph Borg, who heads the commission. "She wanted it to be published. She made it quite clear she did." Nurnberg said the reclusive Lee, who has not spoken to the press in more than 50 years, "was surprised when the manuscript, which she had presumed long lost, was found last August. "She is both delighted and enthused that it will now be published," his statement said. "Go Set a Watchman" was written before "To Kill a Mockingbird," which won a Pulitzer Prize after its 1960 publication. The novel sold more than 30 million copies and was adapted into an Academy Award-winning film. The new book features lawyer Atticus Finch 20 years after the action of "To Kill a Mockingbird," as his adult daughter, Scout, returns to visit him in the fictional town of Maycomb, Alabama. - Reuters