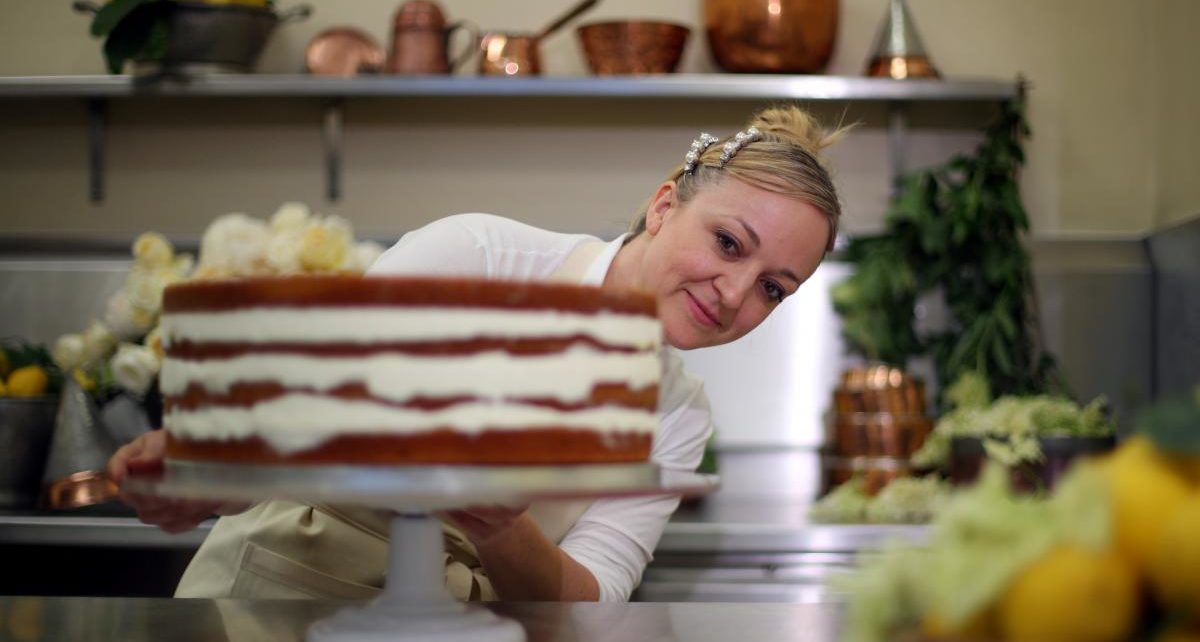 LONDON (Reuters) - Prince Harry and Meghan Markle’s wedding cake has taken six bakers five days to prepare and breaks with tradition, according to its designer Claire Ptak. Harry, Queen Elizabeth’s grandson, and US actress Markle will tie the knot on Saturday in Windsor Castle’s 15th-century St George’s Chapel. Ptak said her design was more of an “installation” than a typical wedding cake, but offered few details. The couple decided to buck the royal tradition for fruitcake and instead opted for a lemon and elderflower creation with buttercream icing, topped with fresh flowers. Harry and Meghan chose lemon and elderflower because they wanted to enjoy flavours that are in season, Ptak said. “When I was first asked to present an idea for the cake I brought a selection of flavours and designs and they made a decision together as couple,” Ptak told the BBC. “You have a really lovely kind of thing happening when you take a bite, which is to get all of those flavours and sensations that are perfectly balanced.” Ptak is originally from California and worked at Chez Panisse in Berkeley under chef Alice Waters before moving to London. She started her own business cooking at home and selling cakes on a stall in east London’s Broadway Market. “It is obviously such an honour to be asked to do this because for me I have been baking since I was a little kid and this is my dream,” she said.