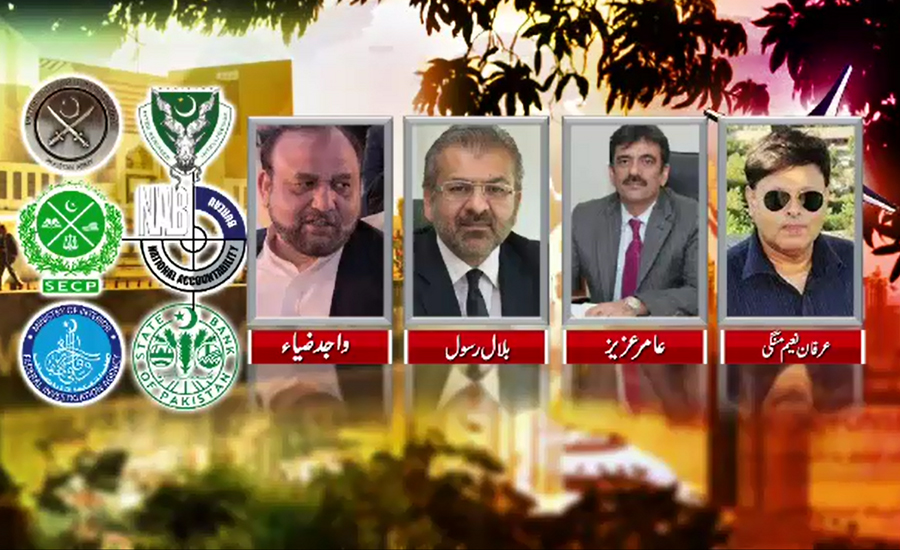 Hassan Nawaz will appear before the JIT for the first time.

Strict security arrangements were made in this regard as huge contingent of police and Rangers have been deputed.

The JIT had issued a notice to the prime minister’s son directing him to appear. Hassan has been ordered to submit record and record statement during his appearance before the JIT today.

Earlier, Hussain Nawaz, son of Prime Minister Nawaz Sharif had appeared before the joint investigation team for the third time and he was investigated for a six and a half hours.

He said that they had the same assets that they possessed during the Musharraf era. “Politicians have been answering and we too are answering,” he maintained.