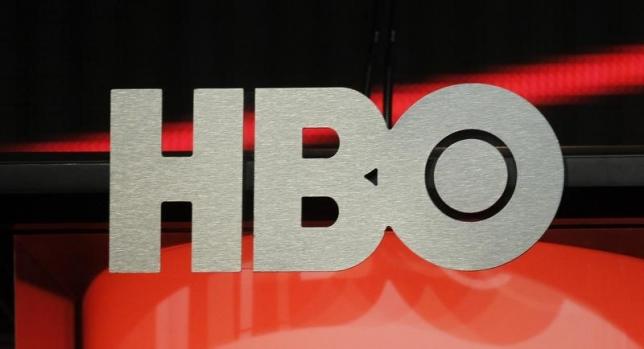 NEW YORK - HBO on Tuesday sought to turn the tables on the British sporting goods company suing it for libel over a report about child labor in India, telling a federal jury in Manhattan the claims against it were baseless. The trial, which opened Monday, follows years of litigation over the report on "Real Sports with Bryant Gumbel," which first aired in September 2008. The report accused British sporting goods company Mitre Sports International of turning a blind eye to contractors or subcontractors who allegedly used underaged workers to produce Mitre-branded soccer balls in India. Mitre denies the claims and says it opposes child labor. In his opening statements, HBO's lawyer Dane Butswinkas acknowledged that the report may not have been "perfect." But he said it took two years and "careful detective work and follow-up" to produce the 21-minute report. "The report was responsible, if not generous to Mitre," Butswinkas said, rebutting claims by Mitre's attorney that it was "fraudulently irresponsible journalism." Mitre, which is owned by the London-based Pentland Group, has called the report a “hatchet job." In opening statements for Mitre on Monday, attorney Lloyd Constantine said evidence would show that children depicted in the report as stitching Mitre soccer balls together for 5 cents per hour or less were induced by HBO to pretend on camera that they were child laborers. HBO has disputed this claim. The defamation trial against Home Box Office, a Time Warner Inc subsidiary, is the first in years featuring a U.S. national broadcaster. Mitre has said it is seeking "tens of millions of dollars" in damages. Following HBO's opening statements on Tuesday, the 12-member jury saw a videotaped deposition from India's Kailash Satyarthi, who shared the 2014 Nobel Peace Prize for his work as a children's rights activist and campaigner against child labor. Satyarthi also appeared in the Real Sports report, alternately titled “Childhood Lost” and “Children of Industry.” He testified that local contractors or subcontractors, seeking to exploit the cheapest workers available were the biggest obstacle to ending child labor. Despite many pledges of corporate responsibility "a company like Mitre is not able to control the supply chain," Satyarthi said. "The people responsible at Mitre for all the good work can never come to know the truth," he said. The case is Mitre Sports International Limited v. Home Box Office Inc in US District Court, Southern District of New York, No. 08-09117. - Reuters