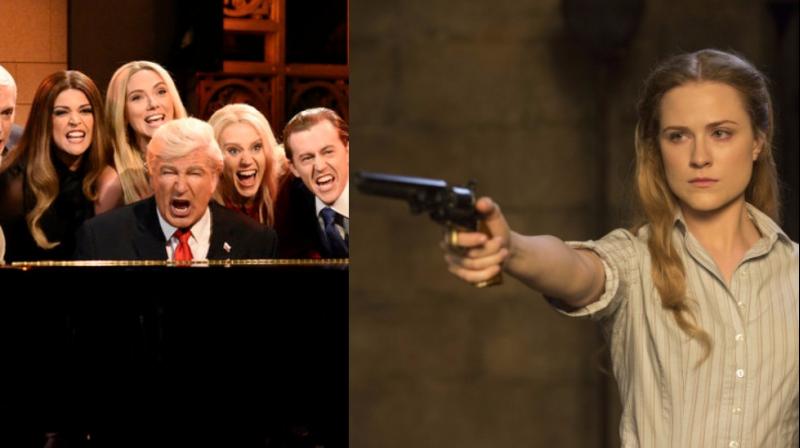 Also nominated for best drama are AMC's "Better Call Saul"; Hulu's "The Handmaid's Tale"; Netflix's "The Crown," "House of Cards" and "Stranger Things"; and NBC's breakout family drama "This Is Us." –Reuters