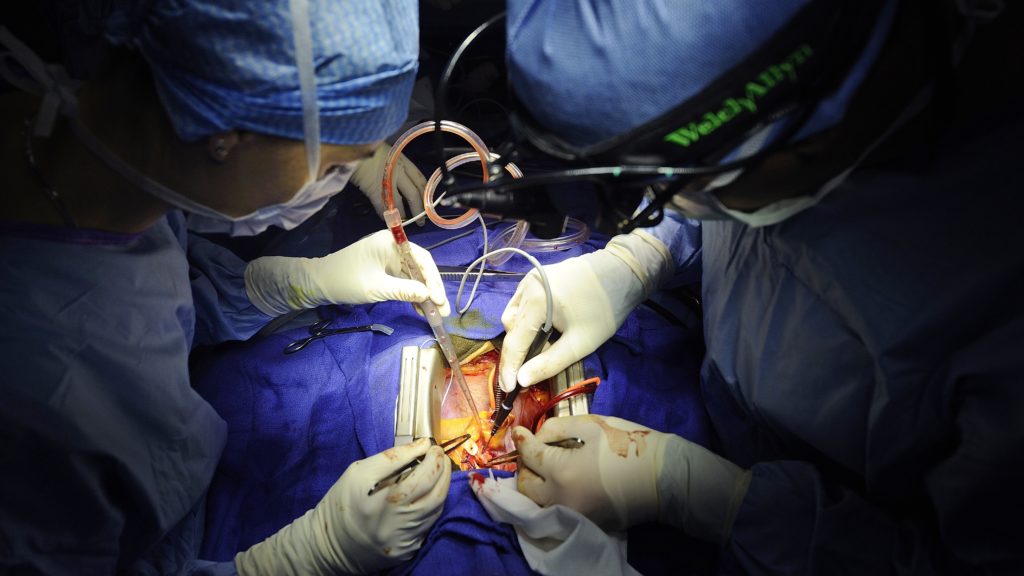 CALIFORNIA - The US Centers for Disease Control and Prevention on Thursday issued a warning over the risk of serious bacterial infection to patients who have undergone open-heart surgery due to possible contamination of a device made by LivaNova Plc commonly used in the procedures. The agency said the LivaNova Stöckert 3T heater-cooler device used to keep a patient’s circulating blood and organs at a specific temperature may have been contaminated during manufacturing, putting patients at risk of life-threatening infection. Patients who have had open-heart surgery should seek medical care if they are experiencing symptoms such as night sweats, muscle aches, weight loss, fatigue or unexplained fever, CDC said. About 60 percent of more than 250,000 heart bypass procedures in the United States each year use the LivaNova devices, CDC said. "Hospitals should check to see which type of heater-coolers are in use, ensure that they're maintained according to the latest manufacturer instructions, and alert affected patients and the clinicians who care for them,” Michael Bell, deputy director of CDC's Healthcare Quality Promotion division, said in a statement. While some patients in this investigation have died, it is unclear how many were infected and whether infection was a direct cause of death, the agency said. Further confounding the problem is the fact that patients exposed to the bacteria during surgery can develop nonspecific symptoms that can take months to develop. As a result, diagnosis of the infections can be missed or delayed, making them more difficult to treat, CDC said. "We are working with regulators to develop a solution that addresses their concerns and ensures continued clinician access to this important device, which enables lifesaving cardiac surgery," London-based LivaNova said in a statement. The CDC and the US Food and Drug Administration initially published information about the potentially contaminated devices in 2015. Evidence suggests the bacteria, Mycobacterium chimaera, contaminated devices during manufacturing in Germany, CDC said. CDC said it will continue to work with the FDA and clinical community to further evaluate and reduce risk associated with these devices, as well as increase provider and patient awareness. While any recall decision would come from the FDA, CDC said such a move was not feasible, given how often the devices are used. "Taking them all out of service at one time wouldn't really be an option to be able to continue to do those really critical and life-saving surgeries," a CDC spokeswoman told Reuters. -Reuters