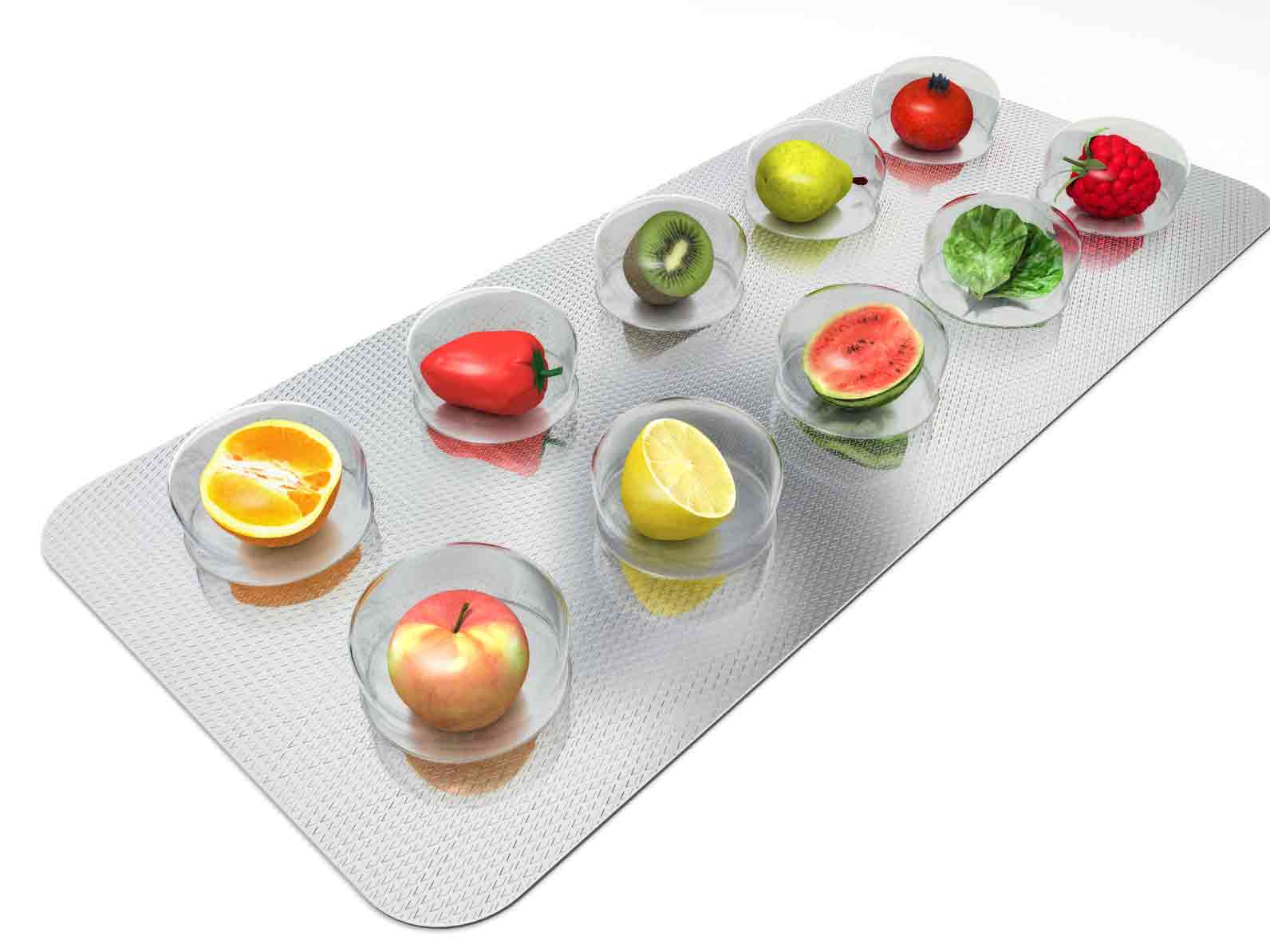 LONDON - A boom in "nutraceuticals" - food and drinks with potential health benefits - is paving the way for a rush of deals, as food and drug companies compete to dominate a market expected to be worth $280 billion by 2018. Consumers have been encouraged to eat smarter by an obesity epidemic and a burst of fitness-focused technology like gadgets and apps to track exercise and calorie intake. Now companies supplying goods like probiotic yogurt, advertised as being healthier for the gut, and omega-3 biscuits, thought to improve brain and heart function, have seen demand rise sharply. "It's only a matter of time before the fight spills over into corporate takeover wars," consultancy KPMG predicted in a report released on Tuesday. Bankers said moving into nutraceuticals was an obvious move for both food and pharma companies given the blurring line between their sectors. "The space is ripe for M&A and I think you are going to see more," added Jeremy Johnson, managing director of North Carolina-based Bourne, which advises on deals. Food companies are likely to take the lead, chasing healthy products to improve their profiles while drug companies, rocked by patent expiries and the rise of biotech medicines, look to divest units, forecast Bourne Partners, which estimated the market to hit $280 billion in 2018 - double that of 2011. M&A activity so far has been relatively small, but the pace is picking up. Bourne counted 185 mergers and acquisitions involving private and public nutraceutical companies in 2014, up from 95 in 2011. "It’s an industry which has seen a lot of interest and is likely to see a lot of deals," said one consumer industry banker, adding that many smaller companies were looking to deals with bigger players to help them reach their potential customers. While the concept of nutraceuticals is not new - the term was first coined in 1989 - KPMG head of life sciences Chris Stirling believes the current focus on health will spur more tie-ups as firms seek to exploit increased consumer awareness. "The consumer arms of pharma companies are going to have to look at this area hard because there is so much public interest," he said. "They need to get on the bandwagon." COMPLEMENTARY SKILLS Each industry can contribute considerable expertise to a merger, while also needing to extract very specific results. Food companies are highly skilled at low-cost supply but want products that offer an edge - and a price premium - in the face of changing eating habits and a brutal retailer price war. Drug companies, meanwhile, have deep research expertise and understanding of regulatory processes that food manufacturers can only dream of. Many of them have opted to maintain a strong consumer health business to blunt the inherent risks of their drug research side. There have already been several recent deals on the food side, including Mondelez International's February purchase of a gluten- and allergen-free snack company and Hershey's January deal for a maker of high-protein meat snacks. But no big food company has yet done as much to blend food and medicine as Nestle. In 2011 the company formed its Nestle Health Science unit, which has since invested in companies that make products such as drinks for people with metabolic disorders and a medical food sold for the dietary management of Alzheimer's disease. Late last year, Nestle restructured the unit to focus on consumer care, medical nutrition and novel therapeutic nutrition. Nestle Chief Executive Paul Bulcke said last week the unit was now in "an excellent position to lead the development of nutritional therapies that transform the way people, patients and healthcare professionals manage health." "It's a promising and interesting new opportunity for Nestle," he told the company's annual shareholder meeting. On the pharma side, major names like GlaxoSmithKline, Abbott, Pfizer and Johnson & Johnson all have nutritional brands and dietary supplements that could play an expanded role as the nutraceutical market evolves. Alliance Boots, now part of Walgreens Boots Alliance, gave a glimpse of the future in November when it announced the purchase of PhD Nutrition, which makes protein powder and nutrition bars. - Reuters