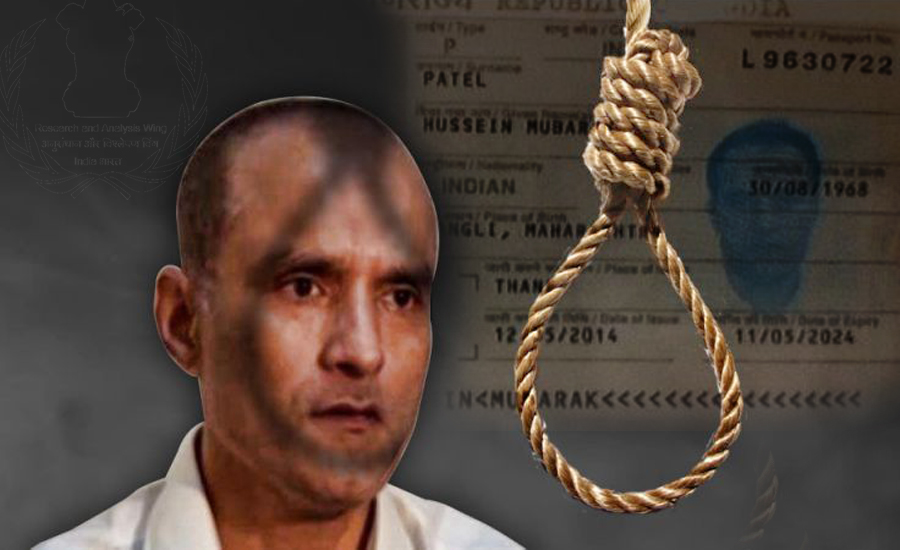 THE HAGUE (92 News) – The International Court of Justice (ICJ) on Monday began a public hearing in the case of Kulbhushan Jadhav, the Indian Research and Analysis Wing (RAW) spy sentenced to death by a Pakistani military court.

The Hague-based court started the hearing with a briefing about the case. India’s legal team, led by former Solicitor General Harish Salve, was present in the court and is arguing its case.

This would be followed by arguments from the Pakistan team led by Attorney General Ashtar Ausaf.

Kulbhushan Jadhav had confessed to committing and planning subversive activities inside Pakistan.

India moved the ICJ last week to save Jadhav after Pakistan denied consular access despite 16 requests.

Earlier, Pakistani security agencies had detained Kulbhushan Jadhav on March 24, 2016 from Balochistan. The suspect was an officer of the Indian navy working for the covert agency to destabilize Pakistan.

On March 25, a day after the arrest, the Indian Ministry of External Affairs said the Indian man arrested from Balochistan has no connection with the government, however, admitted that Kulbhushan Yadav is a former officer of the Indian navy.