As per details, the downpour was experienced in Punjab’s cities including Johar Town, Garden Town, Lakshmi Chowk and other areas. The rain also observed in Nankana Sahib, Safdarabad, Muridke and other cities. People received a respite from the sweltering heat. 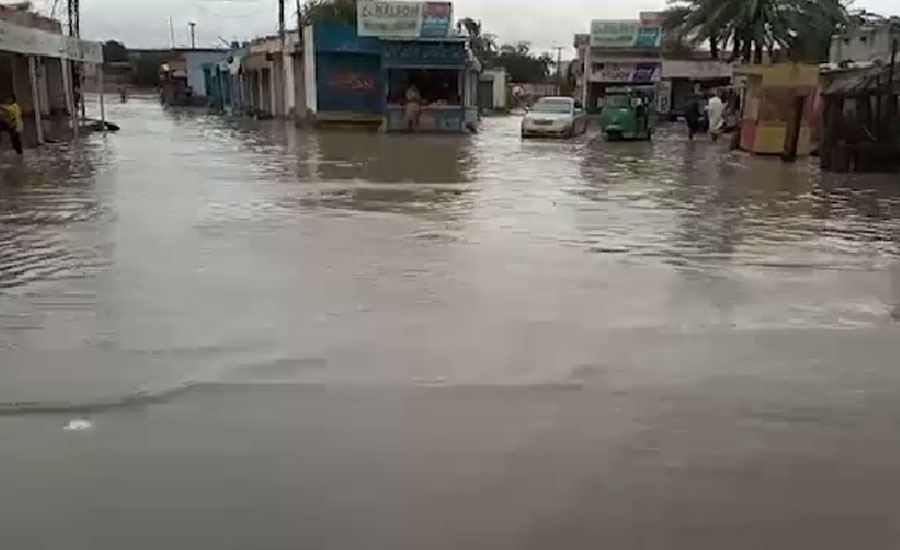 Roads and streets submerged in China scheme. Citizens said that there is no arrangement for drainage of rain water which causes trouble. The traffic flow was also badly disrupted due to accumulation of rainwater.