SWAT (92 News) - Heavy rains and floods have wreaked a mass-scale devastation in the upper districts of Khyber Pakhtunkhwa.

Hundreds of houses have been destroyed due to swelling of the Swat and Kunhar rivers. Several houses and hotels were destroyed due Kalam, Bahrain and Madin. 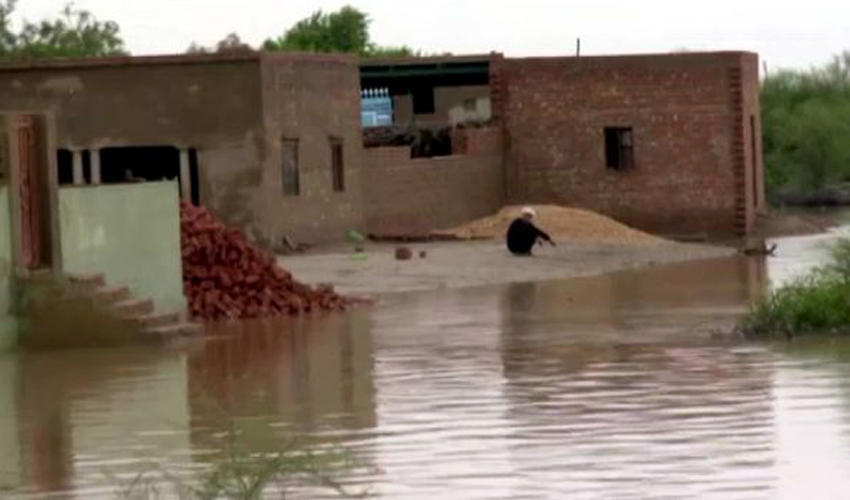 The floodwater washed away hundreds of linking bridges and roads. Owing to destruction of bridges, the road link between Bahrain and Kalam. Honey Moon Hotel, the biggest one in the area, collapsed in the river. 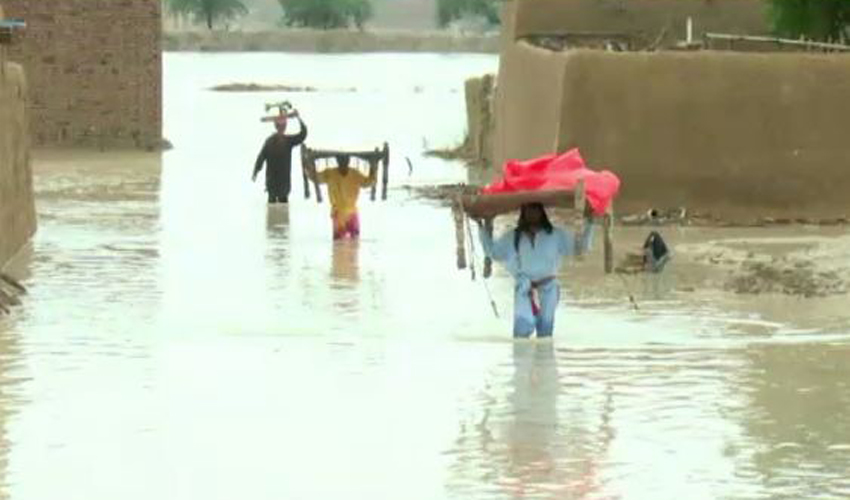 In Matta, seven people were buried alive when an avalanche fell on them. The Swat River is in flood at Khiali while the Kabul River is in high flood at Charsadda. Locals have started migrating to safer places. 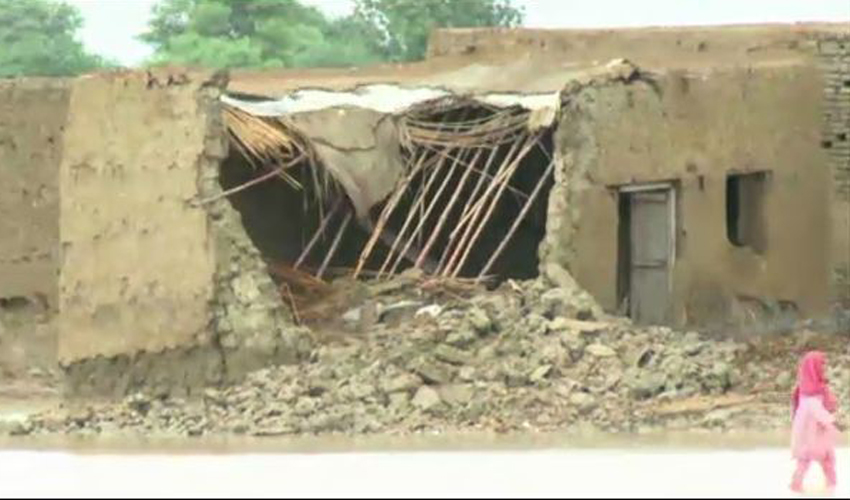 In Kaghan, nine people have been killed by landslide and flood. Ten bodies have been fished out from the Kunhar River. The Dasu Achar Nullah is in a high flood. The Karakoram Highway has been completely closed due to floods. Tourists trapped at Saiful Malook Lake have been rescued. The road links have been disrupted at several places in Gilgit-Baltistan.