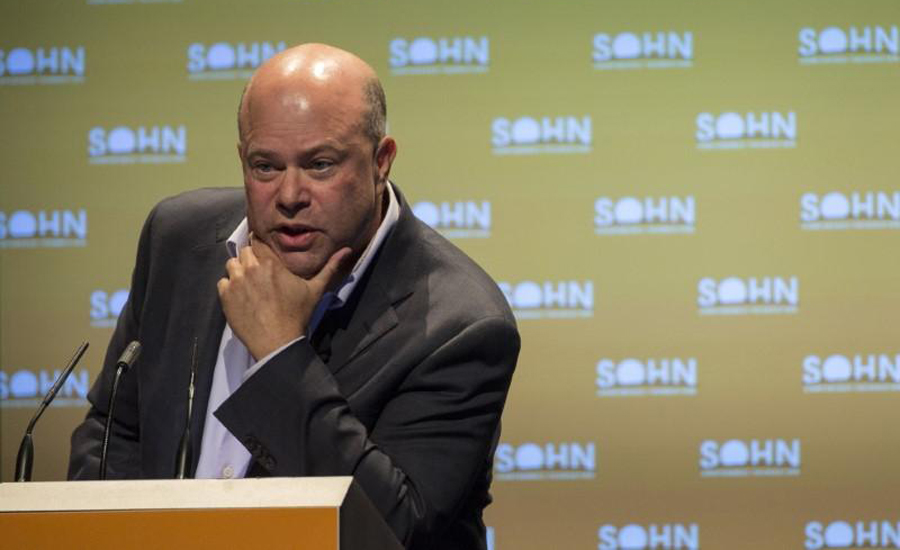 WASHINGTON (Reuters) – The NFL approved the sale of the Carolina Panthers to former Pittsburgh Steelers minority owner David Tepper on Tuesday by a 32-0 vote at the league’s meetings in Atlanta. “I would like to congratulate David and welcome him to the NFL,” commissioner Roger Goodell said while introducing Tepper. “We’re thrilled to have you.” “The first thing I care about is winning,” Tepper told reporters. “The second thing I care about is winning. The third thing I care about is winning — on and off the field.” Tepper, 60, is the founder of hedge fund Appaloosa Management L.P. and has a net worth is estimated by Forbes to be $11 billion. He is buying the Panthers from founder Jerry Richardson for $2.275 million, the largest sum ever paid for an NFL franchise, and the final details of which are expected to be finalized in July. Tepper must sell the 5 percent stake that he owns in the Steelers, per NFL rules. Richardson, who is under investigation by the league for alleged sexual and racial workplace misconduct, appeared at the meetings to vote on the sale. According to ESPN, the league will announce the findings of that investigation when the sale of the team is final. Tepper doesn’t anticipate moving the team from Charlotte, N.C. “”What’s the name of the team? Carolina Panthers. Carolina. Panthers,” he said. “Charlotte is the logical place for a stadium.” He also does not currently expect to make major changes on the football side of things, where Marty Hurney was brought back as the team’s full-time general manager this offseason and Ron Rivera has been the head coach since 2011. “There’s a great team down there right now. I have a great appreciation for how stupid I am,” he said with a smile. “We want to be very careful on that side of the business.” Tepper also spoke to the state of the organization following the emergence of allegations against Richardson, which led to Tina Becker’s promotion to CEO as the Panthers have reassessed their workplace environment over the last several months. “I can’t change much before I actually buy the team,” Tepper said. “I don’t know exactly what’s happened, because I haven’t been there. For me, just a couple of things ... I’m a person that believes in equality for everybody. The past is the past, the future will be that.”