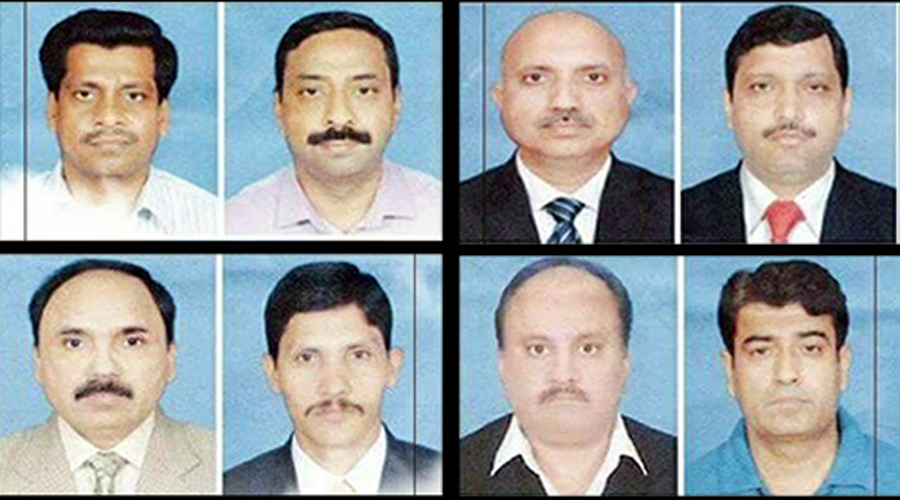 ISLAMABAD (92 News) – A decision has been made regarding the return of held Indian diplomats belonging to Research and Analysis Wing (RAW) on Saturday. The Indian diplomats would return to their country tomorrow. Those who will go back to India include eight diplomats of the High Commission. The Foreign Office on Thursday revealed that eight Indian diplomats and staff belonging to the Indian intelligence agencies RAW and Intelligence Bureau have been found involved in subversive activities in Pakistan under the garb of diplomatic assignments.