Helicopter case: Imran not to appear before NAB today 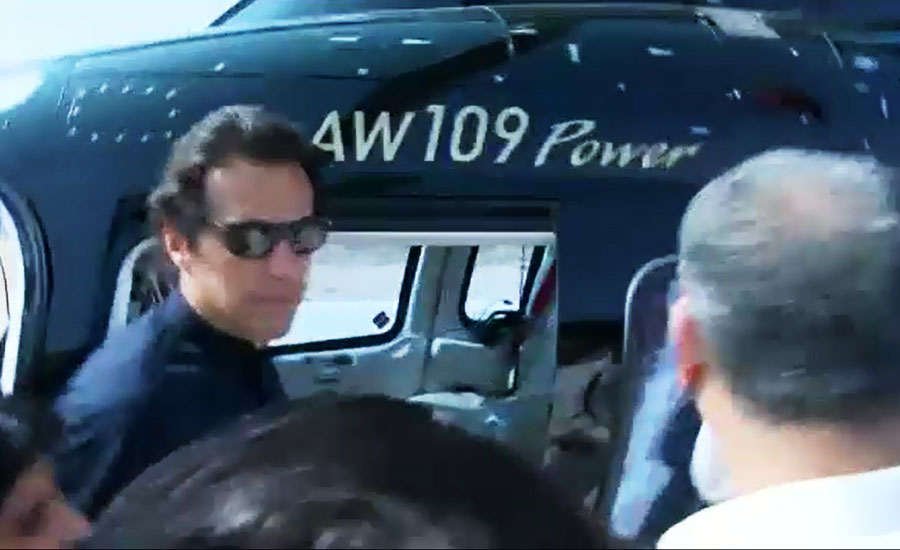 Helicopter case: Imran not to appear before NAB today

PESHAWAR (92 News) – Pakistan Tehreek-e-Insaf Chairman Imran Khan will not appear before National Accountability Bureau (NAB) relating to misuse of Khyber Pakhtunkhwa government helicopter case due to a busy schedule for election campaign today (on Wednesday). As per details garnered, the PTI chief submitted the reply to Khyber Pakhtunkhwa NAB over summon. The NAB had summoned Imran Khan in the helicopter scandal case on July 18, but his counsel, Babar Awan has sent a letter to the anti-graft watchdog requesting it to fix the case for August 18. The lawyer said that the party chief is busy in the election campaign as the general elections are around the corner. Earlier, National Accountability Bureau had summoned Imran Khan for probe into alleged misuse of Khyber Pakhtunkhwa government’s helicopter. The NAB has already recorded the statements of former KP chief minister Pervez Khattak along with four senior bureaucrats including three administrative secretaries.