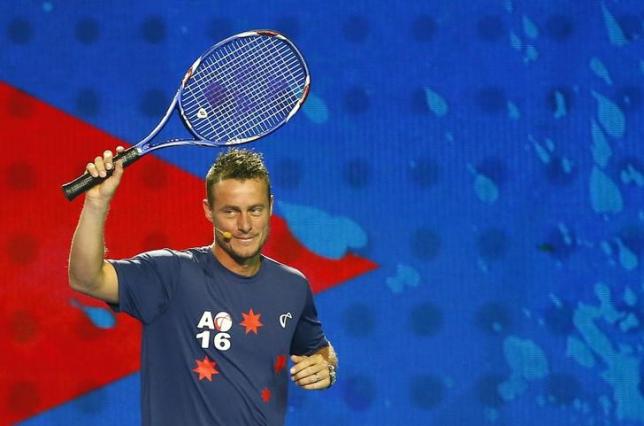 MELBOURNE - Two-times grand slam champion Lleyton Hewitt has opted out of his role as coach of the Australian men's tennis team at the Rio de Janeiro Olympics for "personal reasons", local media reported on Sunday. Hewitt's withdrawal is another blow for Australia's prospects at Rio after top-ranked players Nick Kyrgios and Bernard Tomic withdrew themselves from consideration. Tennis Australia had applied to the Australian Olympic Committee to replace Hewitt with former professional Mark Draper, Australian Associated Press said. Hewitt's agent and Tennis Australia were unable to be reached for comment. Thanasi Kokkinakis and John Millman are representing Australia in the men's singles at Rio, with John Peers and Chris Guccione in the doubles. -Reuters