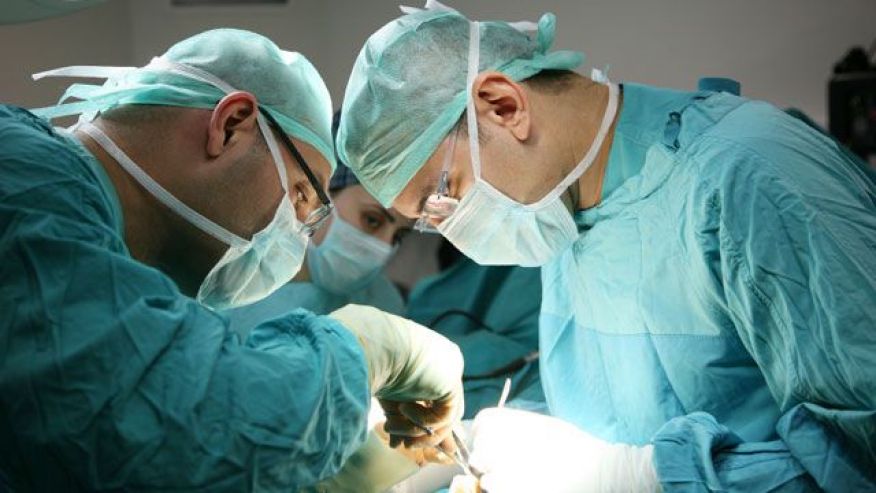 Many high-risk therapeutic devices get Food and Drug Administration (FDA) approval with only one study proving their safety and efficacy before going to market. Studies of how the devices work once they are on the market are also few and far between, according to a new study that looked at all 28 high-risk devices approved in 2010 and 2011 by the FDA Premarket Approval pathway “Medical device regulation in the U.S. is well known to be more rigorous than in other parts of the world,” but there had not been a comprehensive review of the evidence behind high-risk devices, said senior author Dr. Joseph S. Ross of the Yale University School of Medicine in New Haven, Connecticut. “The difference is, in many European countries they have much better capacity to follow devices once they are in practice,” Ross told Reuters Health. “They allow devices on the market quicker in the U.K., but follow the devices so they can observe them in practice.” The U.S. does not have the same kind of robust electronic health records (EHR) system in place to track devices in use and record when there are problems, he said. "High risk" devices are those that sustain human life or pose a potential risk to it. Of the 28 such devices granted initial marketing approval by FDA during the study period, 15 were new stents for the heart or elsewhere in the body. Ten were later recalled from the market. Using ClinicalTrials.gov, which is publicly accessible, researchers found that there had been 286 clinical studies of the 28 devices, including 82 before the devices were approved and 204 after they were on the market. The FDA relied on roughly one study per device to determine market approval, and there were 33 FDA-required postmarket studies for the 28 devices. Only six of those required studies had been completed by October 2014, Ross and colleagues report in JAMA. Five devices had no postmarket studies, and 13 others had three or fewer postmarket studies. Half of the studies did not compare the new device to an existing one. “I don’t want to scare the public,” but these results should inform ongoing regulation and legislation for policymakers, Ross said. “We certainly have evidence of where devices have had safety problems and it’s taken us too long as a country to identify those problems,” said Dr. Josh Rising, director of health care programs at the Pew Charitable Trusts, who was not part of the new study. He cited metal-on-metal hip implants, which are not high-risk medical devices. They may damage the bone or tissue of the hip over time. The U.K., Canada and Australia all noticed this problem and issued medical alerts between 2010 and 2012. The FDA issued a similar safety communication in January of 2013. “Medical devices vary so much, in what they are and what they do, there’s not a one size fits all policy,” Rising said. “The FDA needs to look at each device that comes through and assess what’s going to be needed.” Better safety and efficacy information for individual devices would help doctors and patients decide which option is right for them, he said. The 21st Century Cures Act, passed in the U.S. House of Representatives in July, would make it easier and less expensive for companies to bring drugs and devices to market. “That’s not going to help, by diminishing the quality of evidence required,” said Dr. Bruce Psaty of the University of Washington in Seattle who serves as vice chair of the FDA Science Board. The push for lowered evidence standards for approval is part of a move toward “life cycle evaluation,” shifting the burden from before-market approval to continual tracking of safety and efficacy after the device is in use. “If we maintain this type of ‘life cycle’ evaluation we need to be sure it is not just premarket,” Ross said. “Perhaps we need to consider requiring more, larger and more robust postmarket studies,” he said. Postmarket studies would be much easier if each implantable medical device was included in searchable records, which is not the case now. “For somebody who researches with large insurance databases, I can’t tell which hip device was put in,” Ross said. “You can see that there’s an operation done to put something in but you don’t see which type.” A proposed unique device identifier code for each device would be a good first step toward better postmarket studies, the experts agreed. - Reuters