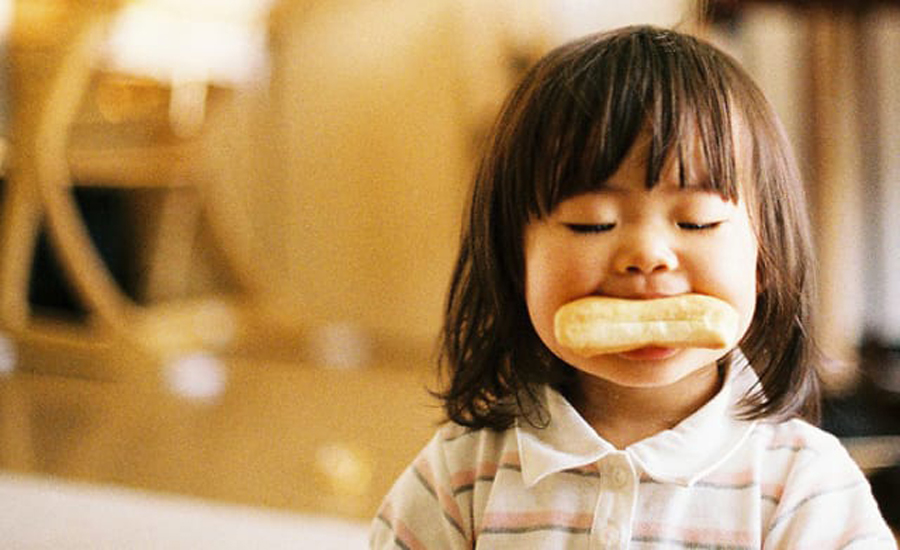 NEW SOUTH WALES (Reuters) – Celiac disease (CD) is more common in young people with type 1 diabetes than in diabetes-free kids, although how often the two conditions occur together varies in different countries, a new study finds.

Shared genetic risk is the major reason why CD is more common in type 1 diabetes patients, she added.

In type 1 diabetes, a chronic autoimmune condition typically diagnosed in children and young adults, the pancreas produces little or no insulin, a hormone the body needs to help convert blood sugar into energy for cells.

In CD, which is also an autoimmune disorder, consuming the protein gluten in wheat, barley or rye leads to damage of the small intestine that interferes with absorption of nutrients from food.

About 5 percent of people with type 1 diabetes have CD, compared to about 1 percent of the overall population, Craig and her colleagues write in Diabetes Care.

To see if this is true uniformly around the world, they looked at the prevalence of CD in four different registries of type 1 diabetes patients in Germany/Austria, the U.S., the UK and Australasia. The analysis included data from 2013 and 2014 on 52,721 children and teens under age 18.

Overall, 3.5 percent of the young people with diabetes in the study had CD, and the prevalence ranged from 1.9 percent in the U.S. to 7.7 percent in Australia. Girls were more likely to have CD than boys, at 4.3 percent versus 2.7 percent, respectively. On average, the children who had CD had been diagnosed with diabetes when they were 5.4 years old, compared to diagnosis at age 7 for children without CD.

“While the overall difference was modest, some children demonstrated important differences in height, highlighting the importance of early diagnosis and treatment,” Craig said.