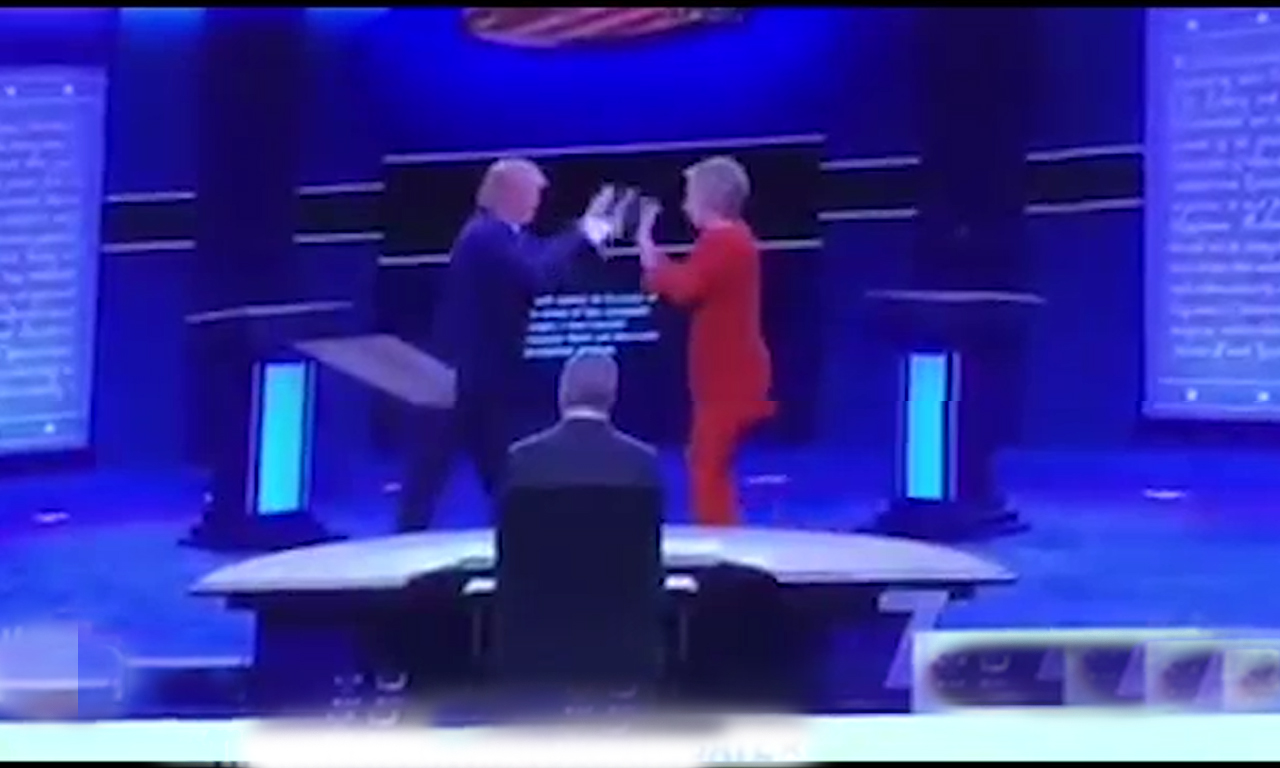 NEW YORK- Veteran actor and frequent host Alec Baldwin returned to "Saturday Night Live" on Saturday, debuting his new gig playing a scowling, blustering Donald Trump, the Republican nominee for U.S. president.
The late night NBC comedy show, kicking off its 42nd season, opened with an extended sketch featuring Baldwin as Trump facing off with a calculating, cunning and smug Hillary Clinton, with Kate McKinnon reprising her turn as the Democratic nominee.
Much of the routine was lifted from the opponents' Monday debate, including references to talk show host and Trump nemesis Rosie O'Donnell, and vocal Trump backer, Fox News' Sean Hannity. Baldwin began his Trump routine promising "I'm going to be so good tonight," before issuing a perfunctory response on jobs and economics. "End of story, I won the debate, I stayed calm just like I promised, and it, is, over. Goodnight," he proclaimed before walking away. Told by the moderator there were still 88 minutes left, "Trump" responded, "My microphone is broken," adding "She broke it. With Obama." Asked what she thought of Trump's rambling discourse, a smirking McKinnon-as-Clinton replied "I think I'm going to be president." The audience for the live show applauded wildly. After a few more minutes of Baldwin-as-Trump's increasingly bizarre remarks, a swaggering Clinton asks "Can America vote right now?" Later, fighting tears, she explained, "This is going so well. It's going exactly how I always dreamed." The show's writers made sure to take shots at the Democrat as well, including her referencing beauty queen Alicia Machado as "a political prop that I almost forgot to mention". In her closing statement, Clinton said "Listen America, I get it, you hate me." She then threatened that "If you don't elect me, I will continue to run for president until the day I die." Baldwin, who has hosted Saturday Night Live more than anyone in its storied history, will be back as Trump until the November election, likely providing a ratings spike for the show that has mined U.S. elections and politics for comic fodder since 1975. Trump himself appeared on the show as host in November 2015, when he was campaigning to win the Republican nomination. -Reuters