Hira Mani victim of very brisk robbery at outside her house 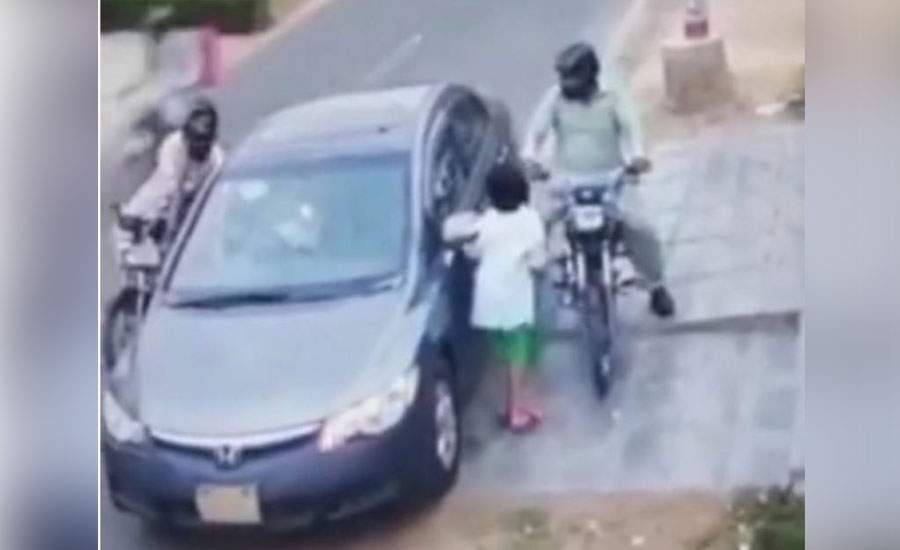 Hira Mani victim of very brisk robbery at outside her house

KARACHI (92 News) - Pakistani television actress and presenter Hira Mani was robbed at outside her house in Karachi on Saturday.

The actress turned to her social media with a CCTV footage of two men on bikes ambushing her and her two sons outside of their home. They robbed her at gunpoint and riding away with her mobile phone and other costly belongings.

In the video, it can be seen that two unidentified armed men dressed in a traditional ‘shalwar kameez’ approached Hira’s car. In an extremely prompt escapade, the gunmen snatched something from Hira which we believe would hold considerable value as soon after snatching the desired ‘object’ the gunmen obviously satisfied with their robbery tactics of the day exited the scene.

Following the incident, the Yakeen Ka Safar star, in a message to the muggers, said on her social media: “Dear mobile snatcher, I forgive you.”