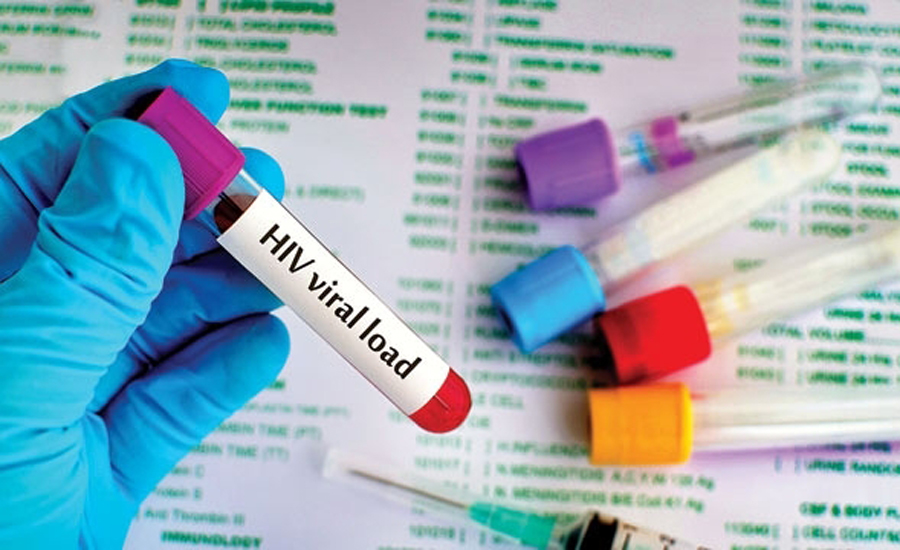 LONDON (Reuters) - HIV experts at an international conference starting on Saturday are keenly courting colleagues in oncology to explore whether advances in harnessing the immune system against cancer can help the search for a cure for AIDS.

The two diseases, while very different in many ways, have some key crossover points when it comes to developing new treatments, specialists say - most notably the immune system, its crucial T-cells, and its ability to fight-off invaders.

"The parallels between HIV persistence and cancer are striking," said Francoise Barré-Sinoussi, former president of the International AIDS Society (IAS), which is hosting a week-long conference in Paris.

"In both cases, the immune response is unable to target and clear HIV-infected cells and tumor cells."

Scientists working in both diseases also face similar challenges in tracking the size, number and spread of infected cells, she said, which can hide out in reservoirs in hard-to-reach tissues.

HIV experts see this as one of the key links to cancer medicine, which in recent years has seen the development of a new generation of drugs that target and re-arm the immune system, rather that just poisoning tumor cells.

Among the drugs in this new class are medicines known as PDL-1 or PD1 inhibitors that engage and revitalize the patient's own immune system to attack the cancer.

Sharon Lewin, an HIV expert at the University of Melbourne and co-chair of the IAS's HIV Cure and Cancer forum, describes this progress in oncology as a "revolution" which has led to "some spectacular successes" that are now being eyed by AIDS researchers.

"These treatments basically reinvigorate an exhausted immune system, exhausted T-cells. They reverse the dampening down of the immune system that happens in cancer," she told Reuters in a telephone interview.

"In HIV, exactly the same thing happens - the T-cells become exhausted and can no longer function as efficiently."

While HIV researchers are keen to see whether new-generation cancer drugs could show promise in HIV, there has also been a caution about conducting what might be risky trials in people whose illness is well managed with safe, effective AIDS drugs.

Because of that, the first clinical data - some of it presented at the IAS on Saturday - is in patients with both cancer and HIV, Lewin explained.

"This is the first scientific meeting where we're getting a chance to see what these drugs look like in HIV," she said.

"It's very early days, but basically what we are seeing is that they are just as safe (as when used in cancer), and in some cases they also seem to be disturbing the (HIV) virus (from its hiding places). The hope is they will also kick-start the immune system as well."