Hodgson feels Rooney still has role to play for England 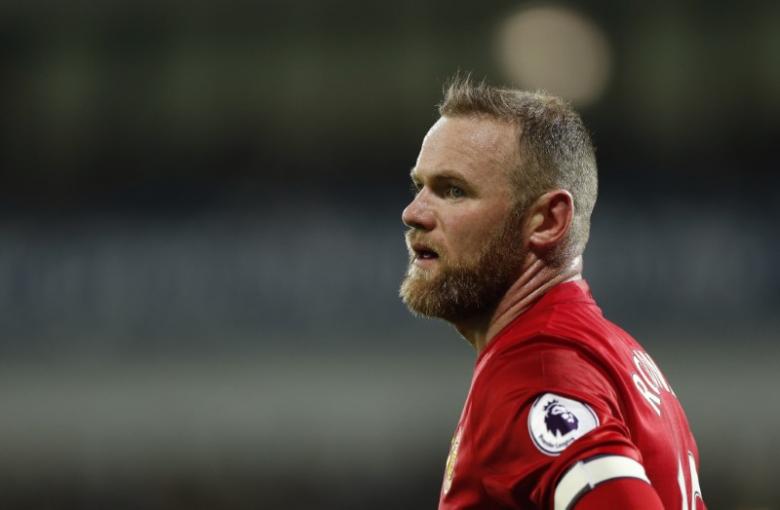 Hodgson feels Rooney still has role to play for England

LONDON - Wayne Rooney still has an important role to play in manager Gareth Southgate's England squad, former national manager Roy Hodgson has said after the striker's leadership was recently called into question. The 31-year-old captain made a public apology after he was photographed socialising and looking worse for wear at the England team hotel in the early hours of the morning while on international duty last month. "The question these days for the coach is: is his role as one of the squad with his experience, knowledge, the fact he's a good guy and gets on with everybody, or is his role as one of the (starting) XI?" Hodgson told British newspaper the Times. "That is up to the coach to decide. I don't know that you become a bad leader, a bad captain, because you get caught having a drink, because someone snapped you." Hodgson, who resigned as England manager following their humiliating Euro 2016 exit to Iceland earlier this year, is one of the bookmakers' favourites to fill the vacant manager's job at Crystal Palace, who sacked Alan Pardew on Thursday. However, the 69-year-old will bide his time before taking up his next managerial assignment. "I'm not thrusting myself forward for every job that comes up, I'm leading a fairly low-key life. I quite like the idea of still coaching," he added. "If you ask me what I put on my passport, football manager or football coach? I would put football coach. "I've missed the day-to-day routine after four years with England. I'm a better coach now, towards the end of my career, than I was when I started." -Reuters