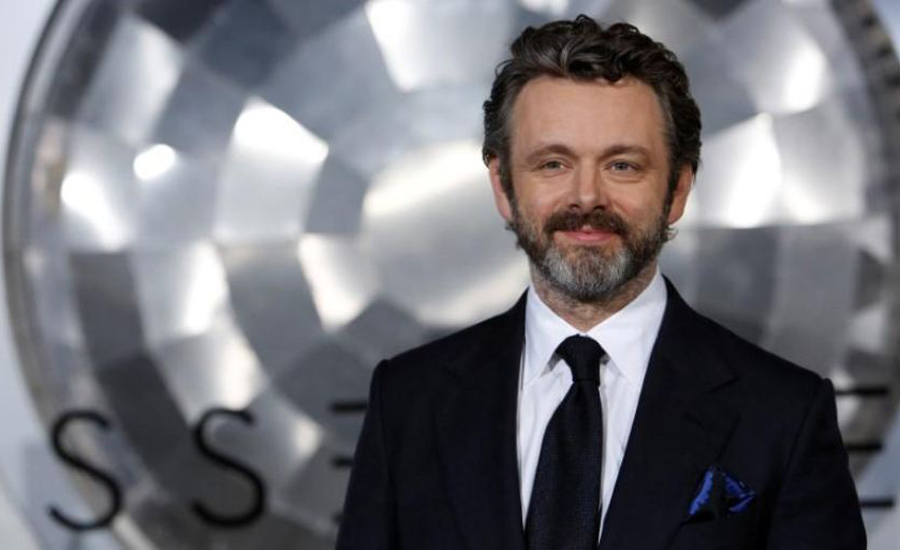 LONDON (Reuters) - Hollywood actor Michael Sheen has launched a campaign aimed at tackling high-cost credit in Britain, as a report released on Wednesday surveyed for the first time the impact on people’s health and mental wellbeing of such problem debts.

Some 86 percent of people using payday loans have spent more time alone than normal because they are stressed or depressed about repaying debts, according to a survey by the Royal Society for Public Health (RSPH) presented to lawmakers on Wednesday.

Sheen, famous for his roles in the “Twilight Saga” series of vampire films as well as Oscar nominated “Frost/Nixon”, on Tuesday launched a campaign involving politicians and charities aimed at helping the more than 1.4 million people in Britain who use high-cost credit to pay off household debts.

Sheen said speaking to heavily indebted people in his home town of Port Talbot in South Wales had inspired him to tackle the problem.

“I’ve spoken to many people struggling with household debts, it’s clear things are not moving in a pleasant direction and with wages being squeezed and benefits cut something needs to be done,” Sheen told Reuters in an interview in London.

The high-cost or subprime lending industry, covering small personal loans all the way up to mortgage lending, flourished in the run-up to the 2008 financial crisis.

After all but disappearing in the aftermath, the demand they left behind was met by so-called payday lenders such as Wonga, which drew heavy criticism for interest rates as high as nearly 6,000 percent on short-term loans.

Those lenders retreated after Britain’s financial watchdog put a cap on what borrowers have to pay back, but in recent years falling wages relative to inflation and budget cuts in social support have pushed an increasing number of people back into the arms of costly lenders.

In Britain today there is 242 billion pounds ($340 billion)of consumer debt, a number that has increased by 34.5 percent since 2012 and that is 6 percent higher than the previous peak in 2008, according to the RSPH report.

The problem is not unique to Britain, Sheen said, and he hopes the campaign could ultimately be extended to other countries where people are trapped in the cycle of paying off expensive loans with even more high cost borrowing.

“I have heard about people hiding inside their homes when the doorbell rings because they’re afraid about their debts ... we have to curb high cost credit and replace it with an alternative that’s more responsible,” Sheen said.