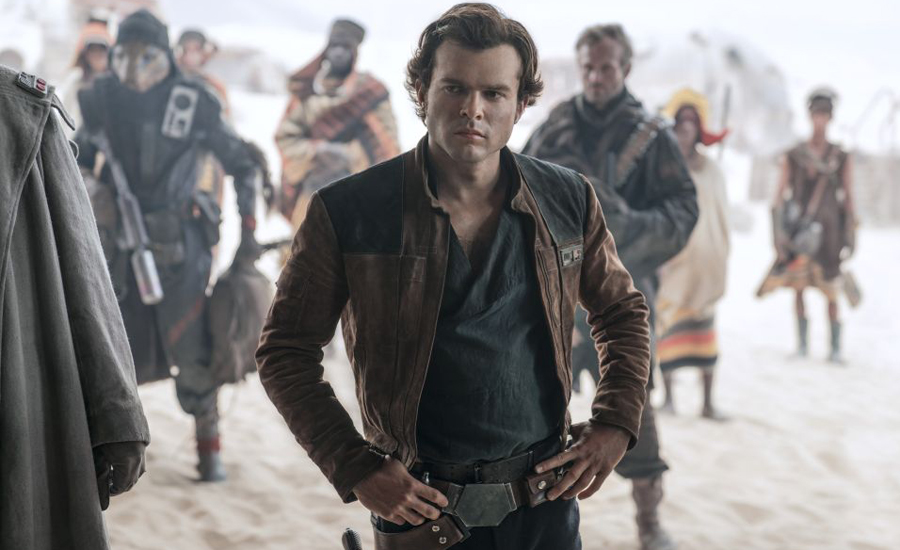 LOS ANGELES (Reuters) – “Star Wars” movies are known for high-stakes battles to save the galaxy far, far away from the forces of evil, but director Ron Howard said he viewed the latest film installment as simply the personal journey of a young man. “Solo: A Star Wars Story,” which begins rolling out in international theaters on Wednesday, is Walt Disney Co’s origin tale for Han Solo, the swaggering smuggler made famous by Harrison Ford in 1977. 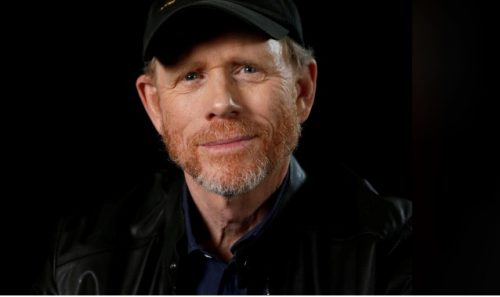 In the new movie, 28-year-old Alden Ehrenreich plays a younger Solo who is just beginning his pilot training. “This is not a war story. There isn’t politics,” Howard told Reuters about the new film. “This is about a character.” Disney brought in Howard mid-way through production to film extensive reshoots of the film after the studio fired original co-directors Phil Lord and Chris Miller. Oscar winner Howard said he tackled the challenge by approaching it in a similar way to some of the biopics he has directed such as “A Beautiful Mind” and “Apollo 13.” “It’s a lot like doing a true story,” Howard said. “You use the framework and you discover the drama, you discover the humor, you discover the suspense within those stories. I treated the world as if it was real in a very authentic and organic way and then built from there.” “Solo” has scored generally positive marks from critics who said Howard had succeeded in making a fun film that should please the franchise’s fervent fans. Box office experts predict “Solo” could set a Memorial Day weekend record in the United States and Canada. The movie could take in up to $170 million at domestic theaters over its first four days, according to Boxoffice.com. In the film, the young Solo’s early adult life becomes intertwined with his childhood friend, Qi’ra, played by “Game of Thrones” star Emilia Clarke. Solo also meets his future co-pilot, Chewbacca, and gambles with the smooth-talking Lando Calrissian (Donald Glover). “Those relationships really matter,” Howard said, “and they really define the events.”