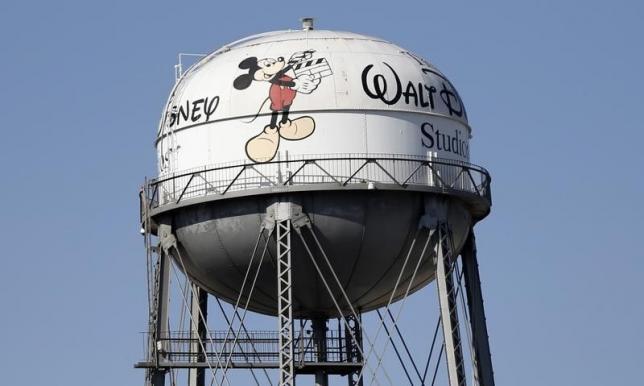 NEW YORK - A federal judge has thrown out an antitrust lawsuit accusing major Hollywood animation studios of trying to drive down animators' wages through an illegal anti-poaching conspiracy. In a decision on Friday, US District Judge Lucy Koh in San Jose, California said the four-year statute of limitations ran out long before the animators in September sued Walt Disney Co (DIS.N) and its Lucasfilm and Pixar units, Sony Corp (6758.T), DreamWorks Animation SKG Inc (DWA.O) and 21st Century Fox Inc's (FOXA.O) Blue Sky Studios. Koh also found no proof that the studios ran a "continuing" conspiracy not to raid each other for talent or tried to cover up their paper trail, which could justify stopping the clock. "The allegation that defendants engaged in a secret conspiracy does not show that defendants took affirmative steps to mislead," Koh wrote in a 32-page decision. She gave the plaintiffs permission to amend their lawsuit. Lawyers for the plaintiffs did not immediately respond on Monday to requests for comment. Animators accused the studios of having suppressed wages since 2004 by refraining from cold calling employees, by sharing news of job offers, and by agreeing not to get in bidding wars. The lawsuit raised many of the issues underlying a 2009 US Department of Justice probe into Silicon Valley recruiting, and a separate $415 million settlement of claims that Apple Inc (AAPL.O), Google Inc (GOOGL.O), Intel Corp (INTC.O) and Adobe Systems Inc (ADBE.O) agreed not to poach each others' engineers. Koh approved that accord last month. Lucasfilm, Pixar and Intuit Inc (INTU.O) have settled similar claims covering other workers for a combined $20 million. The named plaintiffs in the animators' case are lighting artist Georgia Cano, character effects artist Robert Nitsch and production engineer David Wentworth. Koh said the statute of limitations ran out on their claims as early as 2008, and no later than 2011. The studios had called it "implausible" to believe they would collude on wages after the Justice Department probe began. - Reuters