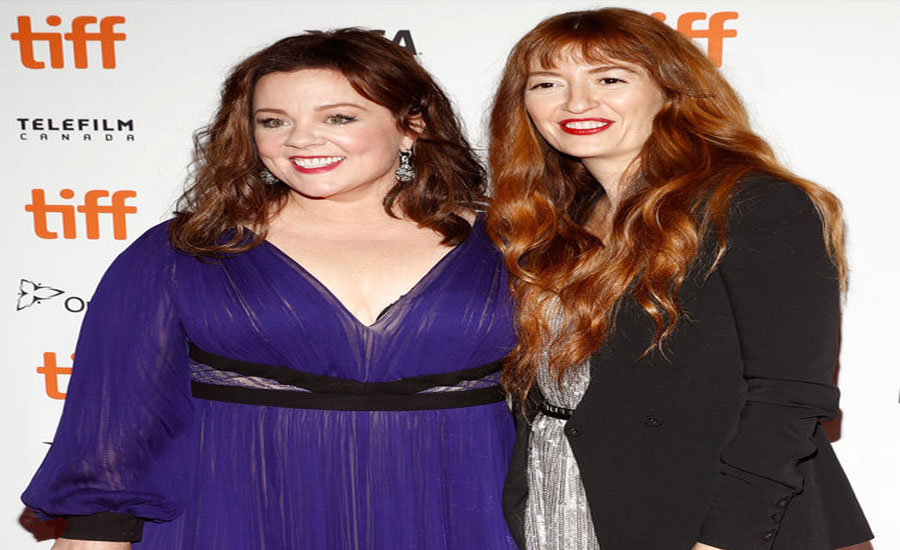 LOS ANGELES (Reuters) - Only 8 percent of Hollywood’s top films in 2018 were directed by women, down from 11 percent the prior year, despite high-profile efforts to improve gender equality, a study released on Thursday showed. The percentage is roughly unchanged from two decades ago, according to the annual study, which found a “radical underrepresentation” of women in the industry. “The study provides no evidence that the mainstream film industry has experienced the profound positive shift predicted by so many industry observers over the last year,” study author Martha Lauzen, executive director of San Diego State University’s Center for the Study of Women in Television and Film, said in a statement. The center has been producing the “Celluloid Ceiling” report for 21 years. Allegations of sexual harassment in Hollywood became public in late 2017, prompting calls for more women at all levels of the entertainment business. Yet in 2018, women accounted for just 8 percent of directors of the 250 highest-grossing Hollywood films, less than the 9 percent in 1998. The overall percentage of women in behind-the-scenes movie roles rose to 20 percent from 18 percent in 2017. Women were most represented as producers, making up 26 percent of the total. Just 4 percent of cinematographers were female. “This radical underrepresentation is unlikely to be remedied by the voluntary efforts of a few individuals or a single studio,” Lauzen said. “Without a large-scale effort mounted by the major players – the studios, talent agencies, guilds, and associations – we are unlikely to see meaningful change.” Movies directed by women in 2018 included Ava DuVernay’s “A Wrinkle in Time” and Marielle Heller’s “Can You Ever Forgive Me?”