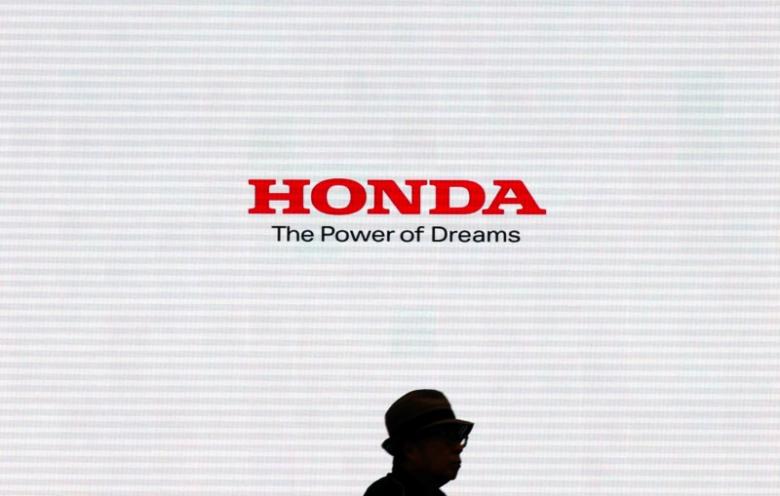 CALIFORNIA - Honda Motor Co Ltd said customer deliveries of its hydrogen fuel-cell car, dubbed Clarity Fuel Cell, began at select Honda dealerships across Southern California. Honda is one of the latest automaker to bring a small number of hydrogen-powered vehicles to market amid increasing zero emission vehicle mandates from California and other U.S. states. The company said that retail leasing of the car is now available through Honda's 12 approved dealerships in certain California markets, including six in Southern California. Honda said it would develop its fuel-cell vehicle dealer network, as public hydrogen fueling stations expanded across the state. The fuel-cell car's lease is currently priced at $369 a month for 36 months with $2,868 due at signing, Honda said. -Reuters