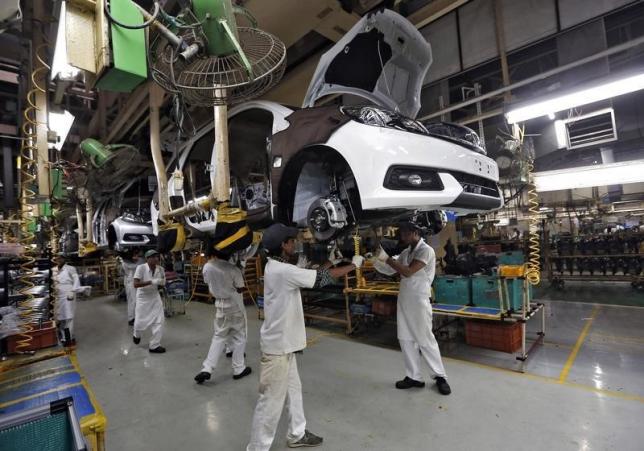 TOKYO - Honda Motor Co Ltd said on Friday that it would invest $154 million to expand its motorcycle and automobile production in India, targeting growing demand in Asia's third-largest economy. The Japanese automaker said its unit, Honda Motorcycle & Scooter India, would spend 5.85 billion rupees to raise annual production capacity by a third to 2.4 million units at its factory in the Narsapura area of southern India. The move will create about 1,900 jobs. Meanwhile, its automobile unit, Honda Cars India Limited, will invest 3.8 billion rupees to raise capacity by 50 percent to 180,000 units a year at its Rajasthan factory in northern India. It will hire an additional 600 workers. The moves will help increase Honda's overall annual production capacity in India to 6.4 million motorbikes and 300,000 automobiles, the company said in a statement on its website. - Reuters