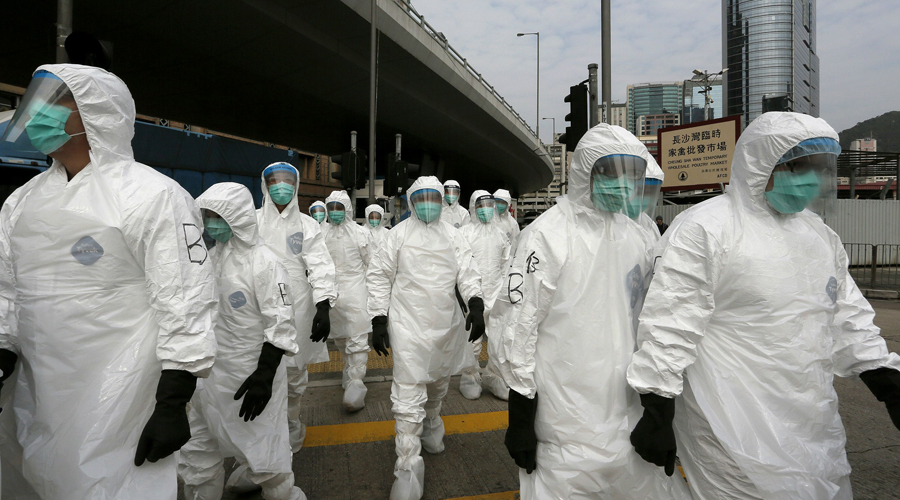 HONG KONG – An elderly Hong Kong man died on Christmas Day from bird flu, the government said on Tuesday, the first human infection in the city this winter. The Centre for Health Protection of the Health Department said the 75-year-old man, who was diagnosed with the H7N9 strain, died on Sunday. Last week, Hong Kong confirmed the first human bird flu infection for this season after the man, who had recently traveled to China, was diagnosed with H7N9. South Korea and Japan ordered further culls early last week to contain outbreaks of a different strain of bird flu, having already killed tens of millions of birds in the past month. At least seven people in China have been infected with H7N9 this winter and two have died. Hong Kong, a former British colony which returned to Chinese rule in 1997, has been battling sporadic cases of avian influenza in humans since the first outbreak killed six people in the same year. –Reuters