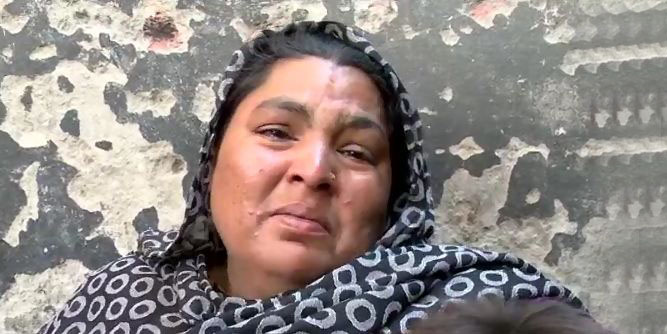 LAHORE (92 News) – In yet another shocking incident of honor killing, a man has on Friday gunned down three people, including his daughter and her husband, because the girl had married the man she was in love with in provincial capital’s Kahna’s Abdullah Town. As per details, the incident took place on Friday in Lahore’s Kahna’s Abdullah Town when a man namely Ashraf shot dead his daughter Saba, son-in-law and another man. After being informed police reached the spot and arrested Ashraf for killing his daughter after Saba’s married a man of her choice last year and returned to her home two months ago. Previously, a woman had on Wednesday burned alive her 17-year-old daughter after dousing her with kerosene, because the girl had married a man she was in love with in provincial capital’s Factory area.