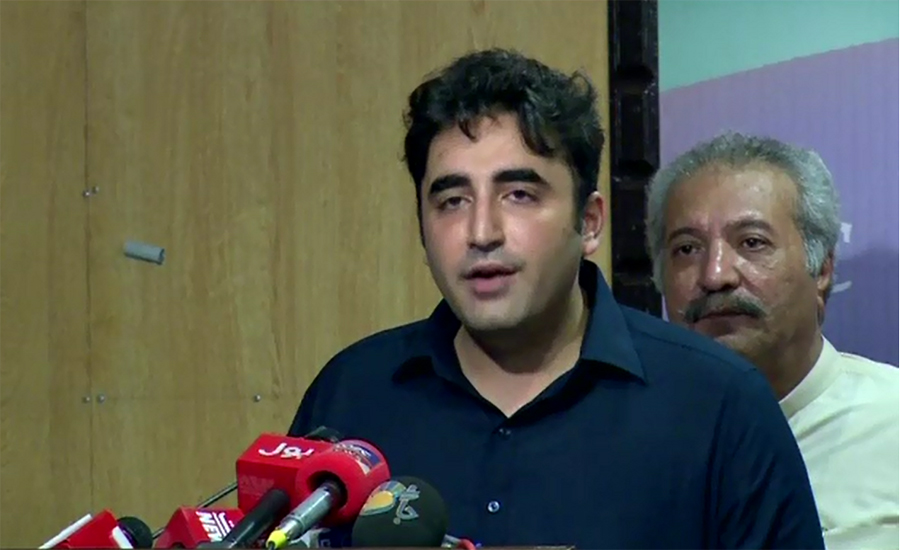 Addressing a press conference at National Press Club on Monday, he said that the prime minister should resign for the stability of democracy.

“The country has been paralyzed due to decisions of the prime minister. The PPP has rendered innumerable sacrifices for the system,” he added.

The PPP chairman said that Nawaz Sharif has lost moral and legal justification for the designation of the prime minister after the JIT report. “His resignation is in the interest of democracy.”

He said that the government did not want transparency. “Journalists had played a key role in the restoration of democracy. The government is not implementing the Access to Information Bill,” he said.