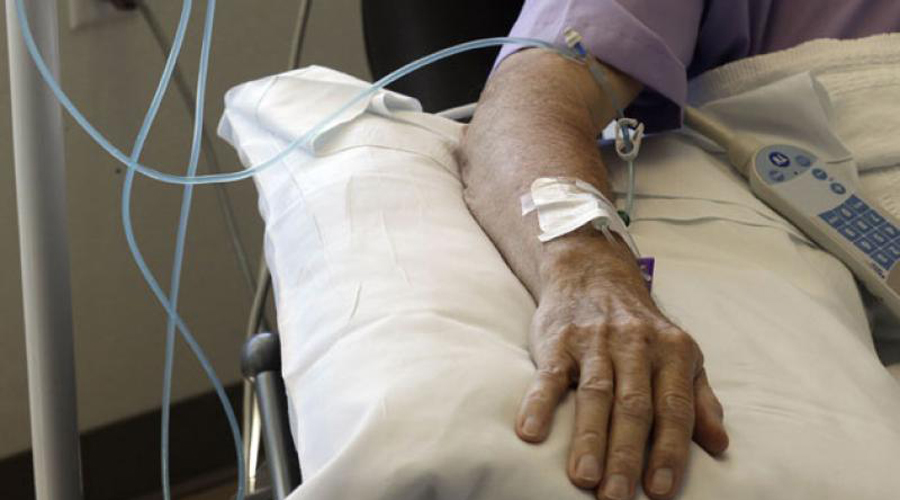 NEW YORK – A new study adds to evidence that hospice care during the last six months of life is associated with better overall experiences for patients and a lower likelihood of dying in a hospital. “Consistent with other studies demonstrating benefit, the use of hospice care is associated with better quality-of-care outcomes, including patient-centered care metrics,” study leader Ruth Kleinpell and colleagues write in the journal BMJ Supportive and Palliative Care, online August 16. In other words, Kleinpell told Reuters Health, “Hospice care can provide patients and families with a better dying experience.” The research team studied more than 163,000 patients enrolled in Medicare, the U.S. government’s insurance for the elderly and disabled, who had died in 2010. All had been hospitalized at least once in the previous two years for a chronic illness associated with high mortality rates. Roughly 47 percent of patients were in hospice in the last six months of their life. Hospice admissions were tied to a number of variables, the team found, including higher patient satisfaction ratings, better pain control, reductions in hospital days, fewer deaths in the hospital, and fewer deaths occurring with an ICU stay during hospitalization. In the U.S., Medicare provides hospice benefits for patients who aren’t expected to live more than six months. Those benefits include medications, equipment (such as hospital beds, wheelchairs, commodes and oxygen), home visits from nurses, chaplains and social workers, and other services for the patient and family members. “The majority of patients today still die in hospitals,” said Kleinpell, a professor at the Rush University College of Nursing in Chicago who works in a critical care unit at Rush University Medical Center. “If someone is hospitalized and approaching the end of life, hospice care is more optimal so they can get the care they need,” she told Reuters Health by phone. Susan Miller, who specializes in hospice and palliative care at Brown University School of Public Health in Providence, Rhode Island but who was not involved with the current study, said for patients nearing the end of life, hospitals’ palliative care teams “typically address management of symptoms such as pain and include discussion of goals of care including the choice of hospice.” “Hospice care offers symptom management, emotional and spiritual support, and it's a Medicare benefit,” she said. What’s most important is that patients and their families have crucial conversations about hospice care with their doctors, Kleinpell said. “Patients should be enrolled in hospice early," she said, "so when conditions worsen, they and their family members get the appropriate help to prepare for what’s next.” –Reuters