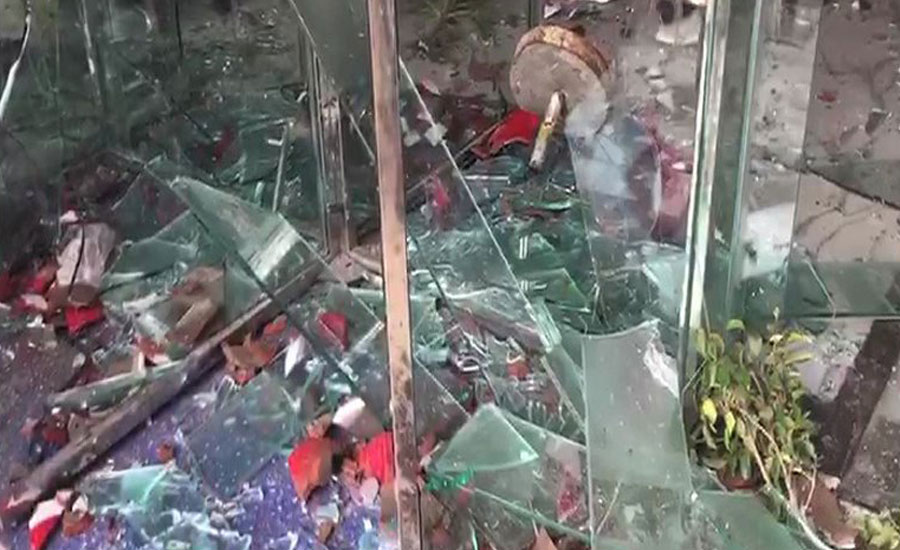 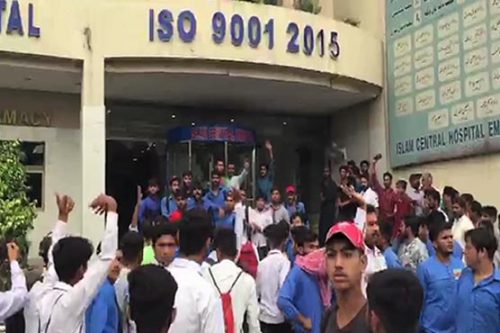 According to the reports, bereaved and enraged family staged protest against death of a youth due to alleged negligence of doctors at hospital. The relatives took to street after they were informed about the death of their patient during the treatment. 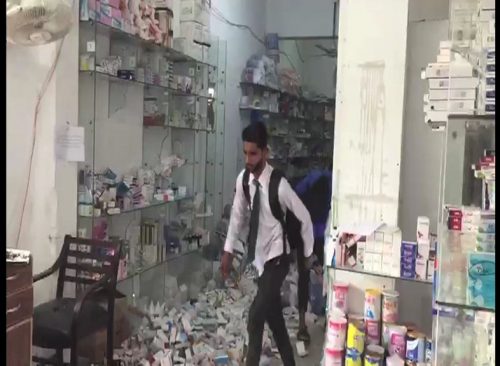 Meanwhile, college student mob attacked on the hospital and broke its outpatient department (OPD) and pharmacy. The protesters also chanted slogans against hospital management and demanded the concerned authorities to take action into the matter. 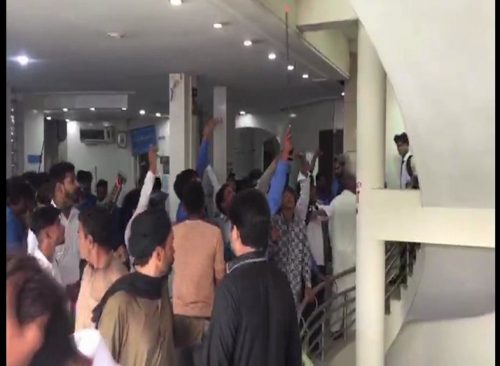 The large number of police personnel has reached in Commissioner Road to control the situation. Earlier, Khurram Rafiq was died due to the doctor’s negligence and he was passed through nasal surgery.