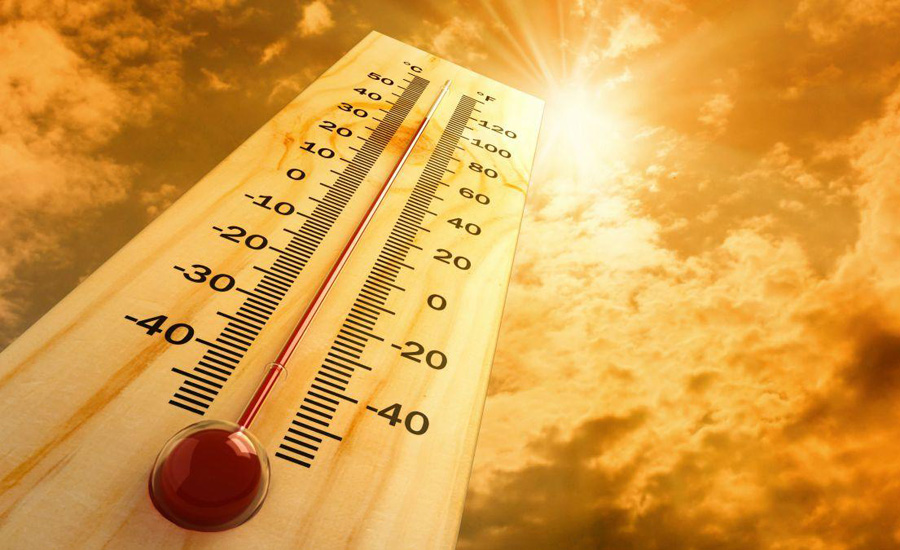 KARACHI (92 News) – Various parts of the country continued to experience an intense wave of heat on Sunday, with the mercury hitting the 46 degree Celsius mark.

The met office has predicted mainly very hot and dry weather is expected in plain areas of the country during the next twelve hours. However, rain-thunderstorm is expected at a few places in Kashmir and its adjoining hilly areas.

Apart from the sweltering weather, loadshedding also increased in the various parts of the country while affecting the water availability.

The worst heat wave to hit Karachi for killed many last year. The problem was compounded by power cuts which left people unable to cool themselves with fans and air conditioners, particularly affecting those unable to afford generators.