How has ‘Badlapur’ changed Varun Dhawan? 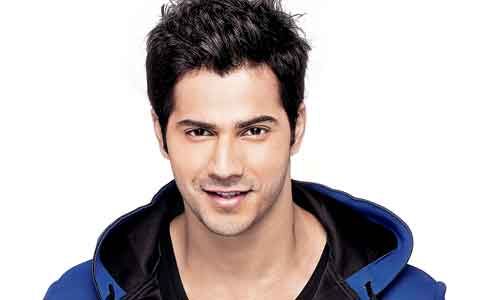 How has ‘Badlapur’ changed Varun Dhawan?

MUMBAI (Web Desk) - The dark mood of his forthcoming film “Badlapur” has shrouded Varun Dhawan to the extent that his close friends feel that the actor, who found it to be his “most challenging” role, has changed. “He’s constantly edgy and nervous. He looks through friends at public places… Though he has repeatedly talked about how this role has changed him and so has his mother, Varun’s behaviour still shocked all of us,” said one of his co-stars. Director Sriram Raghavan, who has earlier made edgy dark thrillers “Ek Haseena Thi”, “Johnny Gaddar” and “Agent Vinod”, says Varun had a tough time getting a grip on the role. “Varun had never suffered the kind of loss and hurt that the character has to go through. He told me had never lost anyone close to him. Varun needed to understand the anguished grief and desperation of the character,” Raghavan said. The solution was to get close to grief that Varun had never experienced. “He met people who had lost someone very dear, just like his character. As he became familiar with bereavement it began to take over his psyche,” said Raghavan. “Badlapur” looks like a dark and desolate film, in which one sees Varun playing an inconsolably grieved man. Varun’s earlier films “Student Of The Year”, “Main Tera Hero” and “Humpty Sharma Ki Dulhaniya” all featured him as a happy-go-lucky person. To get into this other dark space required a lot of re-acclimatisation. “Nothing that Varun has done in the past prepared us for the transformation in him. It’s a different human being.”