How Pakistan can qualify for World Cup semi-final? 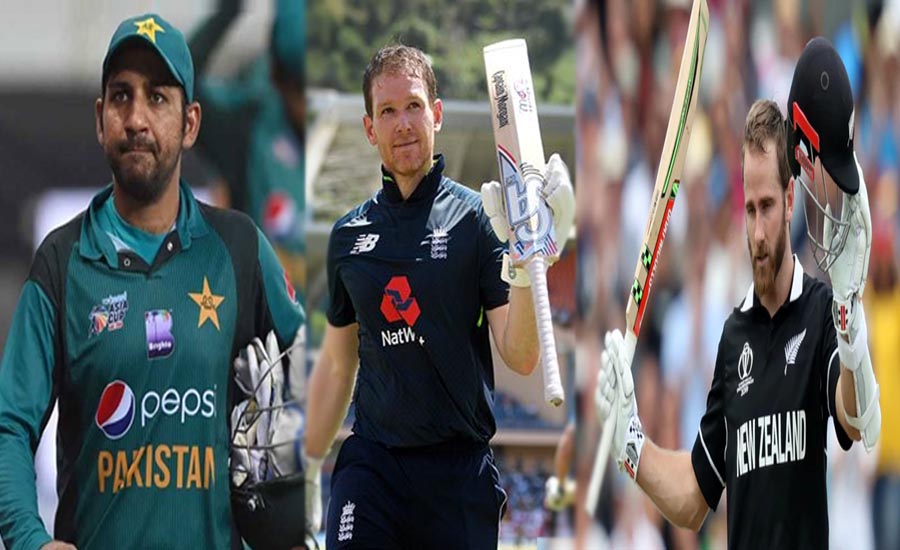 How Pakistan can qualify for World Cup semi-final?

LONDON (92 news) – Pakistan need New Zealand to beat England in today’s match and then they need to beat Bangladesh to reach the semi-finals. Two teams including Australia and India have been qualified in the semi-finals of the World Cup. 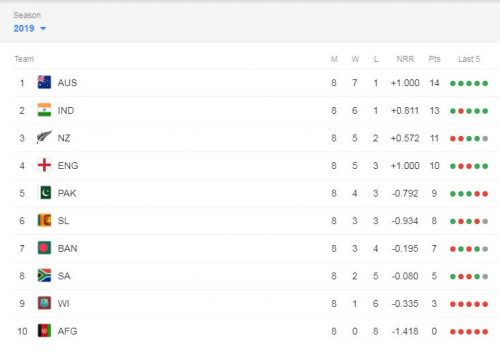 Tuesday’s result left tournament hosts England, New Zealand and Pakistan all vying for the two remaining semi-final places on offer. Teams receive two points for a win and one point for a tie or no-result washout. If two sides are level on points at the end of the group stage, the one that has won more games goes through. If they remain level, the side with the superior net run-rate advances. In the unlikely event they still cannot be separated, then the result of their match against each other will be a tie-breaker. AFP Sport looks at what needs to happen for New Zealand, England and Pakistan if they are to qualify for the knockout phase. New Zealand – third, 11 points Remaining pool match Jul 3: v England Victory over the tournament hosts would send the 2015 losing finalists into the last four again. Even if they are joined by Pakistan on 11 points, New Zealand’s likely superior net run-rate should still see them through. England, fourth, 10 points Remaining pool match: Jul 3: v New Zealand A win over New Zealand would see the tournament hosts into the knockout phase. But if they lose, England would be dependent on Pakistan failing to beat Bangladesh in order to qualify. Pakistan, fifth, 9 points Remaining pool match: Jul 5: v Bangladesh Meanwhile, Pakistan need New Zealand to beat England and then they need to beat Bangladesh to reach the semi-finals.