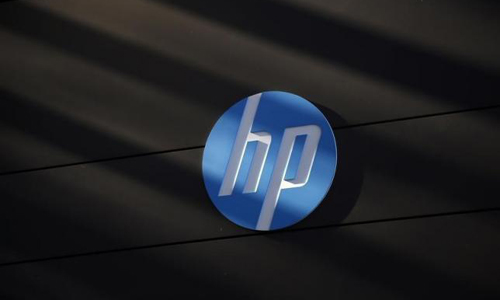 LONDON - Hewlett-Packard Co (HPQ.N) has lodged a claim in London against Michael Lynch and a former colleague for damages of about $5.1 billion over their management of Autonomy, the company it bought in 2011. Lynch will counter sue, seeking in excess of 100 million pounds ($149 million) for loss and damage caused by HP's accusations, his representatives said in a statement on Tuesday. Autonomy was supposed to be the $11.1 billion centerpiece of a shift into software for HP, but the deal turned sour a year later when it wrote off three-quarters of the British company's value, accusing Lynch and his colleagues of financial mismanagement. An HP spokeswoman said the company had filed a claim against Lynch, the co-founder of Autonomy, and Autonomy's former finance director Sushovan Hussain in the Chancery Division of London's High Court on Monday, alleging they engaged in fraudulent activities while executives at Autonomy. "The lawsuit seeks damages from them of approximately $5.1 billion," the spokeswoman added. Lynch, speaking on behalf of Autonomy's former management, has consistently denied any impropriety, saying the loss in value of the company was down to HP's mismanagement. California-based HP passed information in support of its allegations to the U.S. Department of Justice, the U.S. Securities and Exchange Commission and Britain's Serious Fraud Office (SFO). The SFO closed its investigation in January, saying there was not enough evidence to secure a conviction of Autonomy's former executives. The other investigations are ongoing. - REUTERS