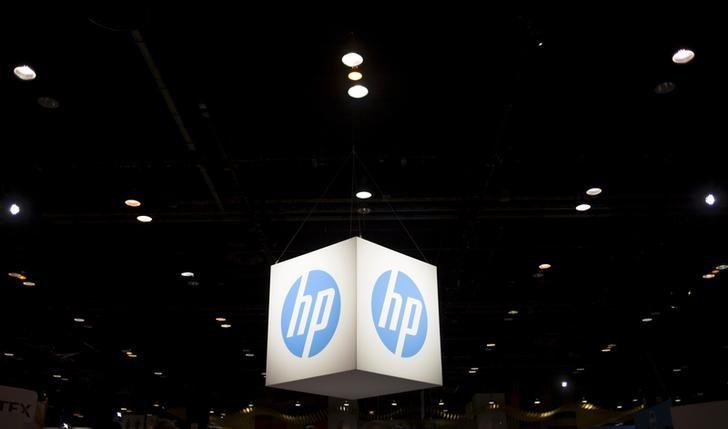 CALIFORNIA - HP Inc said it expects to cut about 3,000 to 4,000 jobs over the next three years, as the maker of printers and personal computers continues to struggle with a subdued market, sending its shares down 1.3 percent in extended trading. HP, which houses the hardware business of former Hewlett-Packard Co, said in February it would accelerate its restructuring programme and slash around 3,000 jobs by the end of fiscal 2016. HP Chief Executive Dion Weisler said the market continued to be volatile, facing pressures and uncertainties. "Our core markets are challenged and macro economic conditions are in flux right now," Weisler said. HP expects adjusted profit for fiscal 2017 to be $1.55-$1.65 per share. Analysts on average had expected $1.61 per share, according to Reuters. Raising its quarterly dividend by 7 percent, HP also said it would increase its share buyback programme by $3 billion (2.45 billion pounds). The company expects restructuring and other charges of $350 million to $500 million and the move is expected to generate gross annual run rate savings of $200 million to $300 million beginning in fiscal 2020, HP said. According to research firm Gartner, worldwide PC shipments in Q3 fell 5.7 percent, eighth consecutive quarter of PC shipment decline. Gartner also said that this is longest duration of decline in the history of the PC industry. -Reuters