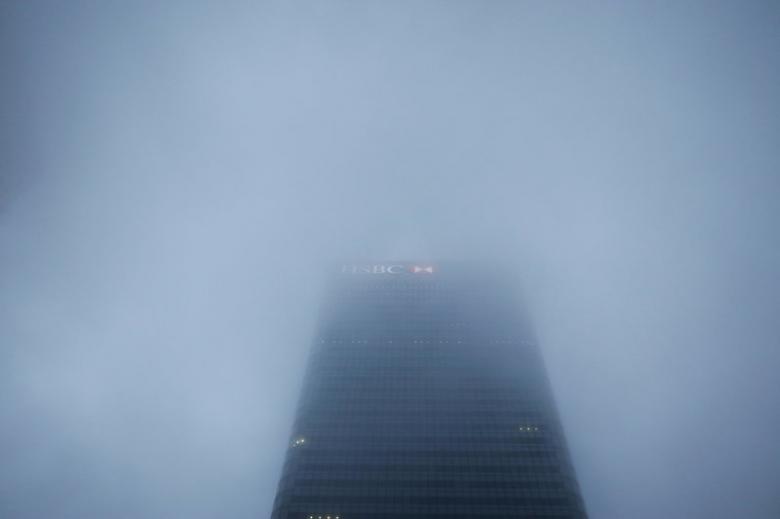 HSBC said pretax profit for the first three months of the year fell to $5 billion, down from $6.1 billion a year ago and better than the $4.3 billion average of analysts' estimates compiled by the bank.

The profit decline was due to a change in the accounting treatment of the fair value on its debt and as year-ago earnings included the operating results of the Brazil business that it sold in July, it said.

Revenue in the quarter dropped 13 percent to $13 billion. The bank said it completed its $1 billion share buy back in April, after which its common equity tier 1 ratio - a measure of its financial strength - was 14.3 percent.

Shareholders at the bank's annual general meeting last week overwhelmingly voted in favor of reelecting Chief Executive Stuart Gulliver to the lender's board, in an affirmation of his strategy in recent years to shrink and refocus the bank.

Gulliver and outgoing Chairman Douglas Flint have sought to unwind much of the empire-building of their predecessors since their appointments in 2010 - a response to a tough environment of low interest rates and increased regulation.

HSBC reported in February a much worse than expected set of full year results for 2016, marred by hefty writedowns and costs from its restructuring efforts. -Reuters