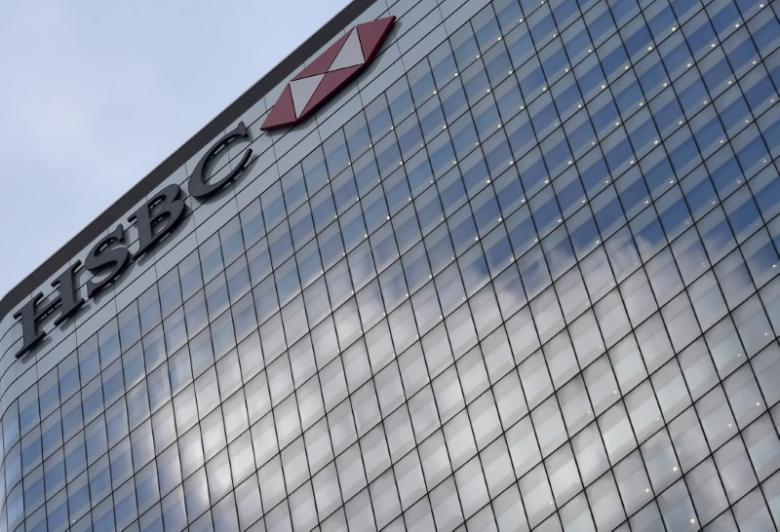 NEW YORK - HSBC Holdings Plc has settled claims by a group of US bondholders that it conspired with rivals to rig the Libor benchmark interest rate, according to a New York court filing on Monday by the bondholders' attorneys.

The filing did not disclose the terms of the settlement, which it said must be approved by US District Judge Naomi Reice Buchwald in Manhattan federal court. "We are pleased the matter is resolved," said HSBC spokesman Rob Sherman. He did not comment on the terms of the deal.

Lawyers for the bondholders could not immediately be reached.

Libor, or the London Interbank Offered Rate, is used to set rates on hundreds of trillions of dollars of transactions, including for credit cards, student loans and mortgages. It is calculated based on submissions by banks.

A variety of investors have accused HSBC and other banks of suppressing Libor before, during and after the 2008 financial crisis to boost earnings or make their balance sheets look healthier.

If approved, the settlement announced Monday would cover a class of bondholders claiming that Libor rigging caused them to receive artificially low returns on more than $500 billion (387.4 billion pounds) of dollar-denominated debt whose interest payouts were linked to Libor.

The bondholders announced in October that they had settled similar claims against Barclays Plc and UBS AG, which are among the banks that have been sued alongside HSBC.

The bondholders' lawyers said in Monday's filing that they planned to submit a formal motion to approve all three settlements.

HSBC reached a separate settlement over similar claims in January, agreeing to pay $35 million to end private US antitrust litigation in Manhattan federal court accusing it of manipulating the yen Libor and Euroyen Tibor, or Tokyo Interbank Offered Rate, another benchmark interest rate.

Rate rigging has led to billions of dollars of regulatory fines against banks worldwide, along with a slew of private lawsuits like those in the Manhattan federal court.

The case is In re: Libor-Based Financial Instruments Antitrust Litigation, US District Court, Southern District of New York, No. 11-md-02262. -Reuters